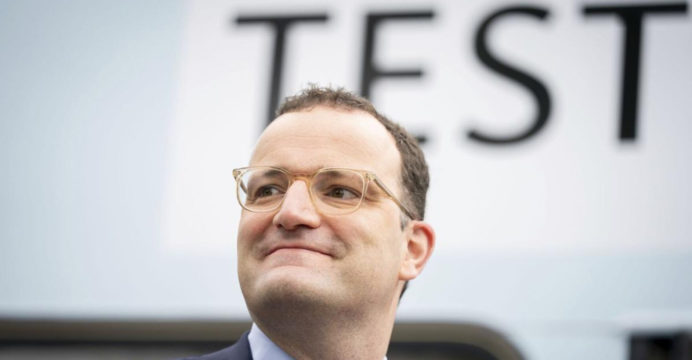 Allegations of corruption, embezzlement in COVID test in Germany

Coronavirus testing in Germany has led to allegations of corruption and embezzlement. However, the country’s health minister Yen Span is trying to distance himself from these allegations.

To avoid accusations, SPAN has announced that it will tighten controls on coronavirus testing centers and test reports across Germany.

Last week, the country’s first corruption allegations surfaced when a Covid test company called Medican demanded financial loans from the government for hundreds of Covid tests in the country. Although the German government provides a free Covid test at least once a week and subsidizes 18 euros per person, the private sector is taking advantage of this opportunity to extort large sums of money.

Even at a Covid test center in the country’s Cologne, where only 70 people were tested for Covid, they embezzled money from the government by claiming to test 1,000. There are also questions about whether the tests are being done properly to get quick results.

Meanwhile, Yen Span met with health ministers from 17 German states on Monday (May 31st) to discuss the next steps. Currently, five German states have launched investigations into embezzlement. 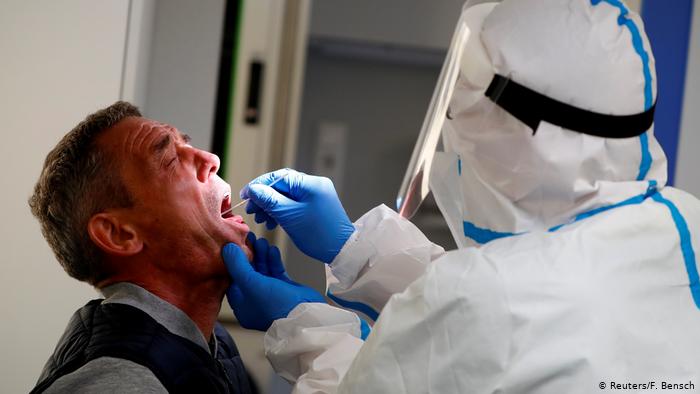 In an interview with the German-based news agency ARD on Sunday (May 30th), Span said he was tightening controls on “specialized private service providers.”

However, he did not blame the local authorities as before but blamed the companies that tested the covid.

He added that it was not possible for him to control all Kovid test centers from Berlin so the local health authorities would have to take more responsibility.

He also warned that no one involved in corruption would be forgiven.