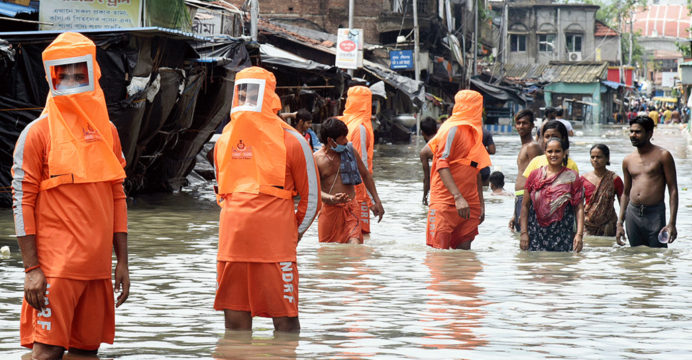 It is likely to move North-Northwestwards further and weaken gradually, a steep pressure gradient persists over North Bay and coastal areas of Bangladesh. Sea will remain rough.

Under the influence of steep pressure gradient, the district f of Khulna, Satkhira, Bagerhat, Jhalokathi, Pirojpur, Borguna, Patuakhali, Barishal, Bhola, Noakhali, Laxmipur, Feni, Chanpur and Chattogram and their offshore islands and chars are likely to experience wind speed up to 50-60 kph in gusts or squalls.

Under the influence of a steep pressure gradient and the full moon phase, the low-lying areas of the districts are likely to be inundated by 2-4 feet height above normal astronomical tide.

All fishing boats and trawlers over North Bay and the deep sea have been advised to remain in shelter till further notice. 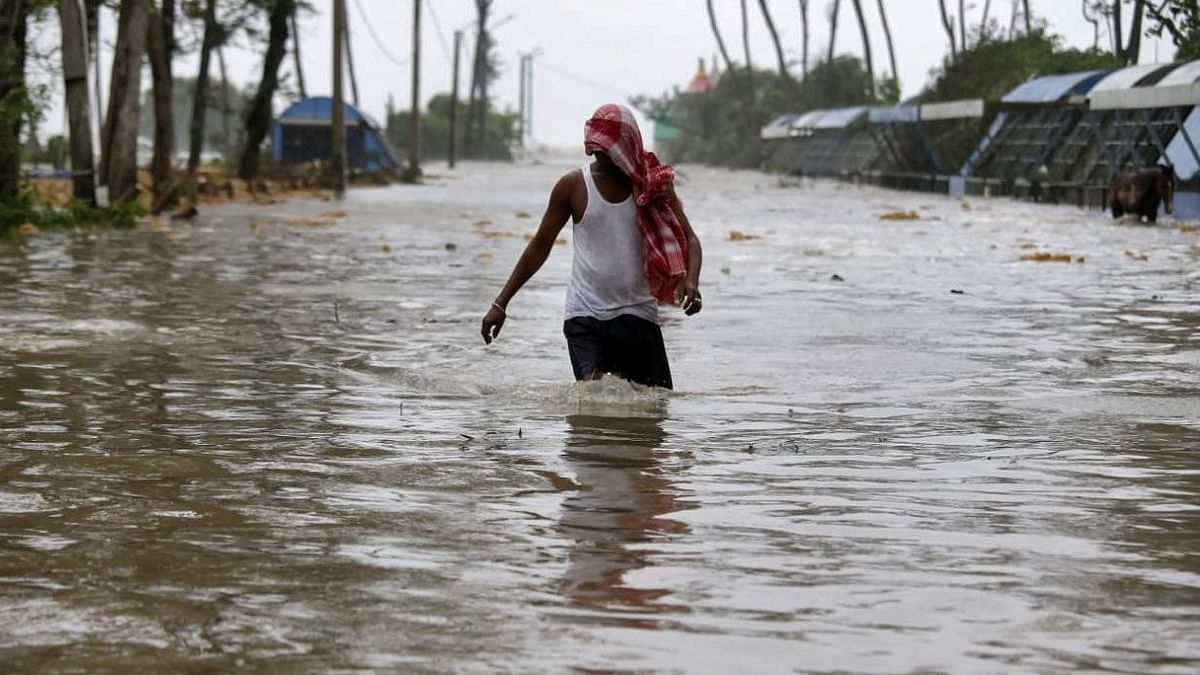 Meanwhile, Light to moderate rain/thundershowers accompanied by temporary gusty or squally wind is likely to occur at most places over Khulna, Barishal, Mymensingh, Rajshahi and Rangpur divisions and at a few places over Dhaka, Chattogram and Sylhet divisions with moderately heavy to heavy falls at places over the Western part of the country.

Day and night temperatures may remain nearly unchanged over the country.