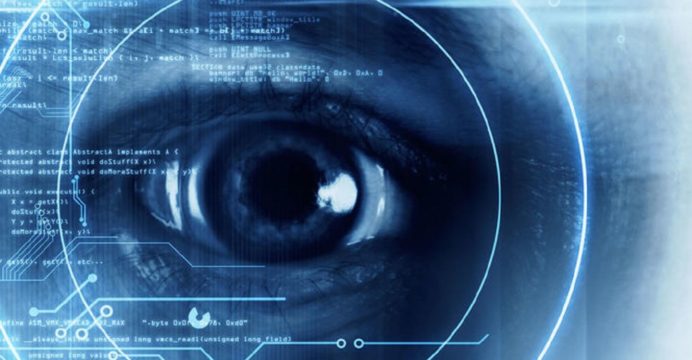 A camera system that uses AI and facial recognition intended to reveal states of emotion has been tested on Uyghurs in Xinjiang, the BBC has been told.

A software engineer claimed to have installed such systems in police stations in the province. A human rights advocate who was shown the evidence described it as shocking, reports BBC.

The Chinese embassy in London has not responded directly to the claims but says political and social rights in all ethnic groups are guaranteed.

Xinjiang is home to 12 million ethnic minority Uyghurs, most of whom are Muslim.

Citizens in the province are under daily surveillance. The area is also home to highly controversial “re-education centres”, called high security detention camps by human rights groups, where it is estimated that more than a million people have been held.

Beijing has always argued that surveillance is necessary in the region because it says separatists who want to set up their own state have killed hundreds of people in terror attacks.

The software engineer agreed to talk to the BBC’s Panorama programme under condition of anonymity, because he fears for his safety. The company he worked for is also not being revealed.

But he showed Panorama five photographs of Uyghur detainees who he claimed had had the emotion recognition system tested on them.