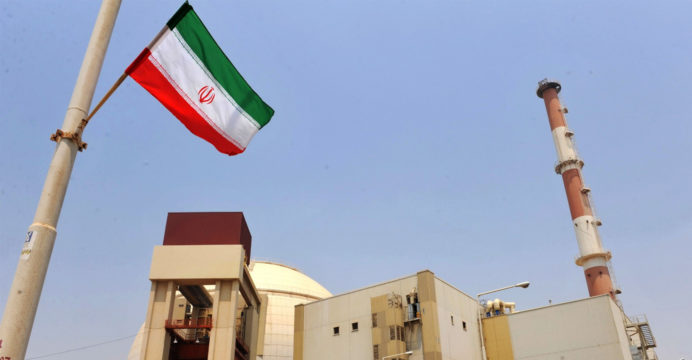 US Secretary of State Antony Blinken said Sunday that it remains unclear whether Iran is “ready and willing” to take the necessary steps to return to compliance with the multination nuclear agreement.

Speaking ahead of a fifth round of talks in Vienna on rescuing that deal, Blinken was asked about Iranian reports that Washington had already agreed to lift some of the sanctions that have crippled the Iranian economy.

“We know what sanctions would need to be lifted if they’re inconsistent with the nuclear agreement,” he said on ABC’s “This Week”.

He added that more importantly, “Iran, I think, knows what it needs to do to come back into compliance on the nuclear side, and what we haven’t yet seen is whether Iran is ready and willing to make a decision.

“That’s the test and we don’t yet have an answer.”

Donald Trump in 2017 walked away from the deal, saying Tehran had violated its “spirit” and remained a regional threat. His successor Joe Biden wants to revive the plan, and Blinken has been working with the other signatories toward that end.

For that to happen, Washington must first agree to lift the sanctions reinstated by Trump and Tehran must commit to follow the terms of the deal.