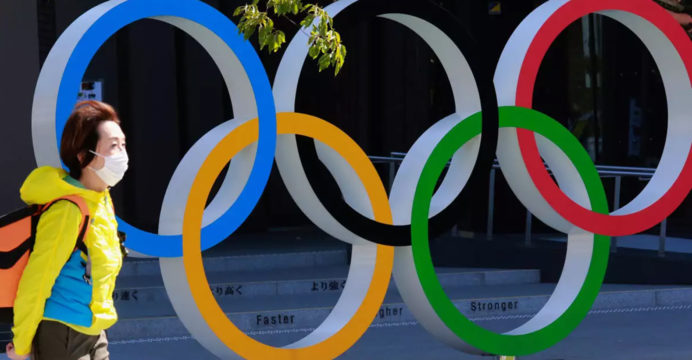 A Japanese government panel on Thursday recommended approval of Moderna and AstraZeneca’s Covid-19 vaccines, as criticism mounts over the slow start to inoculations with just two months until the Olympics.

The Pfizer-BioNTech formula is currently the only vaccine licensed for use in Japan, where less than two percent of the population of 125 million are so far fully vaccinated.

A health ministry official told AFP that the panel “concluded it has no objection” to the two vaccines’ approval, clearing the way for the formal government green light, expected on Friday.

Two mass vaccination centres operated by the military in Tokyo and Osaka will open next week and are expected to administer the two-shot Moderna vaccine, initially to the elderly.

Japan’s government is under pressure over its comparatively slow start to vaccinations, with strict rules that required additional domestic trials and complicated bureaucracy.

Only medical workers and the elderly are so far eligible, with no timeframe yet for expanding the rollout.