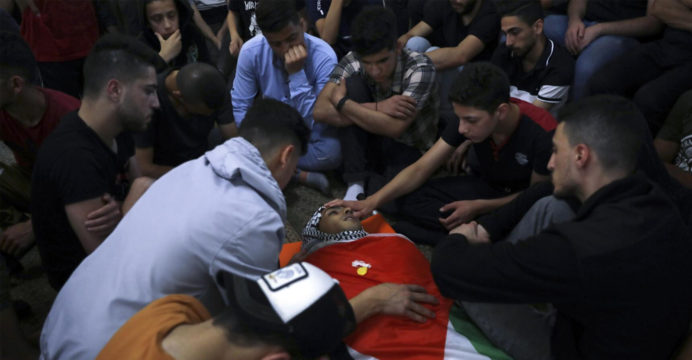 UN Secretary-General calls for fundraising to save Palestinians

UN Secretary-General Antonio Guterres has called on the international community to raise funds to save Gaza from Israeli aggression.

“We see unlimited suffering in Gaza,” he said in a tweet on Wednesday (April 19th). Massive destruction is being carried out on the infrastructure and people there.

The people of Gaza now need humanitarian assistance. They are leaving the city in groups for fear of Israeli airstrikes. Their shelters need fuel, food, and water so that they do not become infected.

Israeli atrocities continue in Gaza. The death toll from the attacks rose to 220 by Wednesday morning (May 19) local time. Of which 85 are children.

Al-Jazeera reported that an Israeli plane bombed a residential building in central Gaza on Wednesday morning. At least three people were killed.

Protests have been going on in Jerusalem for some time over the Israeli occupation. Last Sunday (May 9th), Palestinians began protesting after prayers at al-Aqsa on the night of Laylat al-Qadr. Which is still going on