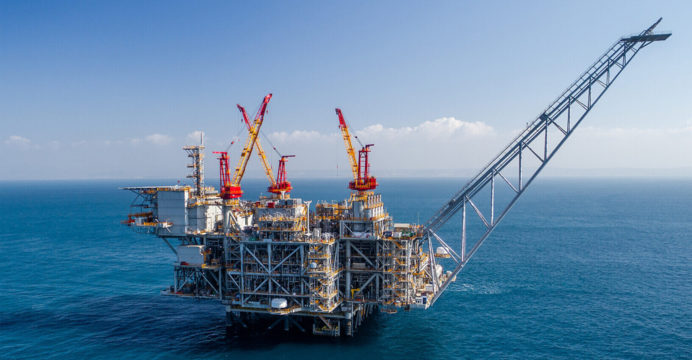 Fire at the Haifa gas field in Israel

The fire broke out on a gas field platform in the Israeli city of Haifa amid ongoing Israeli-Palestinian clashes and casualties.

According to the Russian news agency Sputnik, images of the fire on the platform of the Israeli gas field have gone viral on social media.

Israelis living in the vicinity of Haifa shared these photos. They say a large fire broke out on a gas field platform. The blaze came in the wake of a Palestinian missile strike in response to Israeli aggression. However, it is not clear whether any missiles hit there.

Israeli authorities say the incident was caused by a technical fault and no one was injured.

Two weeks ago, a massive fire broke out at an oil refinery in Haifar, Israel, causing extensive damage. At that time, the oil supply had to be cut off due to the fire.