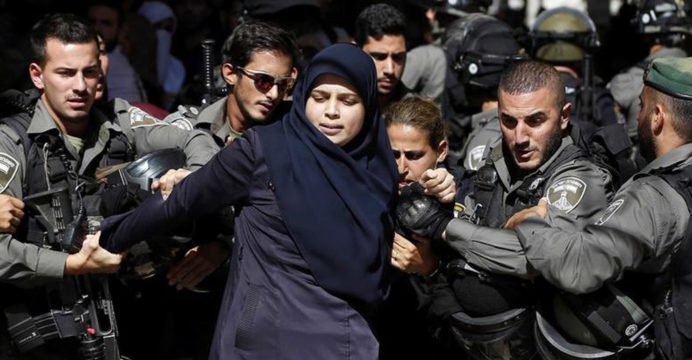 At least 163 Palestinians were injured in clashes with Palestinian worshipers at the Al-Aqsa Mosque in Jerusalem on Friday. It is claimed that six Zionist Israeli soldiers were also wounded by the brickbats fired by the Palestinians at that time.

Palestinian Red Crescent authorities say six Palestinians with serious injuries and gunshot wounds have been transferred to a Jerusalem hospital.

On Friday (May 8th), the last Friday of Ramadan, thousands of Palestinian worshipers gathered at the third holiest Al-Aqsa Mosque in Jerusalem. They have demonstrated in support of the Palestinians who have been forced to evict illegal settlers. 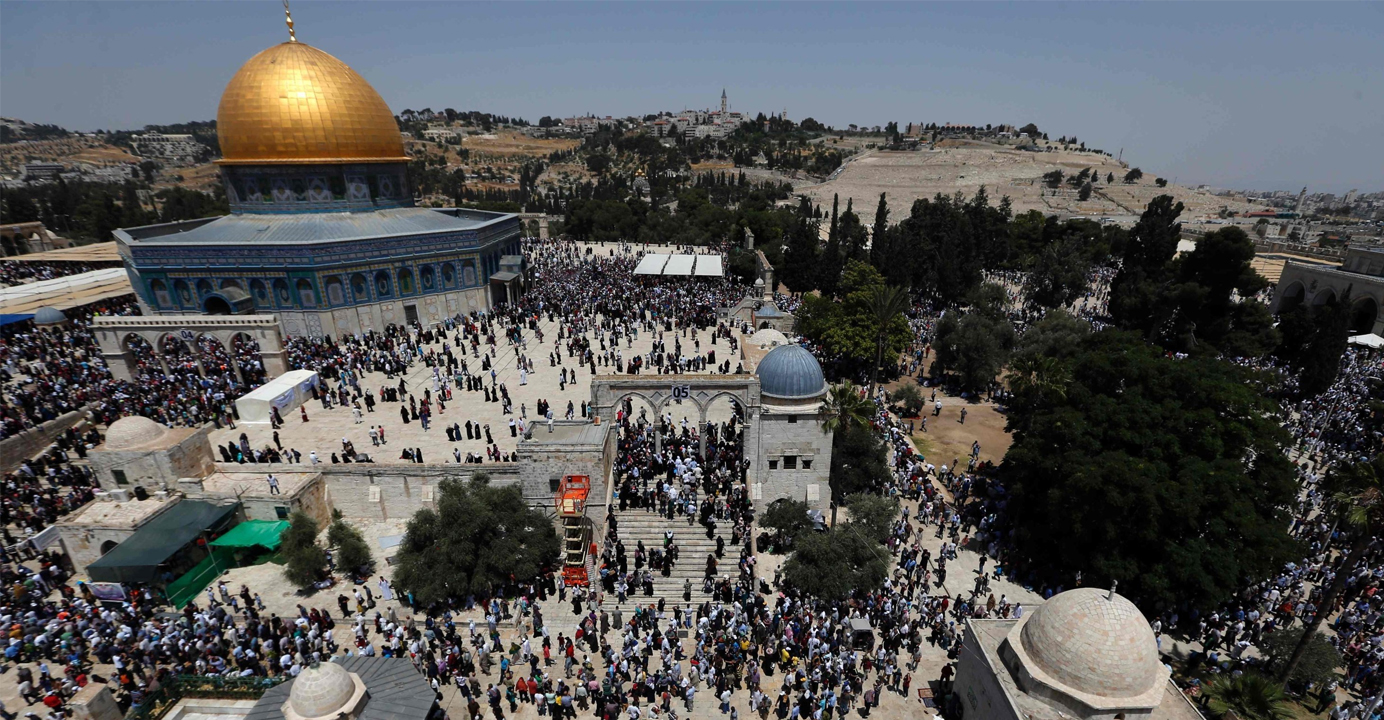 Amid the ongoing tensions, Sheikh Taisir Abu Sunainah’s Friday sermon focused on the Israeli-Palestinian conflict. He told the residents of Sheikh Jarrah village that you will remain steadfast and tolerant at home. He does not let everyone be impatient.

Thousands marched on the Al-Aqsa compound on Friday to protest the eviction. At that time, they started flying Palestinian flags and chanting slogans. “We will rescue al-Aqsa with our lives,” they said.

The eviction of Palestinians from the village of Sheikh Jarrah will be heard in the Israeli Supreme Court on Monday.