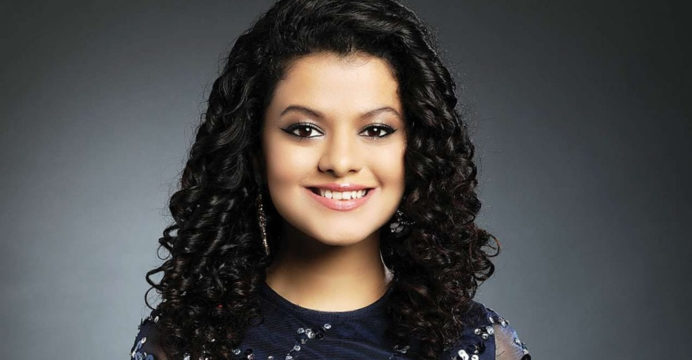 Not only actor Sonu Sood, but other stars are also coming forward in India, which is in the grip of Corona’s terrible clutches. Oxygen arrangements, bed arrangements, medical expenses – doing whatever they can do without government help.

A few days ago, Gurmit Chowdhury, a well-known face in the Hindi series, said that he would build hospitals for the common man in Patna and Lucknow. This time, Bollywood singer Palak Muchal started doing such work. She tweeted the news to the netizens.

Singer of ‘Mary Aashiqui’ wrote, ‘Today I set foot on my dream. So I want the blessings of all of you.

Her dream was to build a hospital for the needy in the country at his own expense. And who doesn’t know that the hospital is needed most in this emergency situation? So she did not delay in doing good deeds. According to her post, the construction work of the hospital has started. Poor people will be treated free of cost in this hospital.

She had earlier paid for the treatment of many children. She used the money she collected from her various music programs to serve the country and the people.