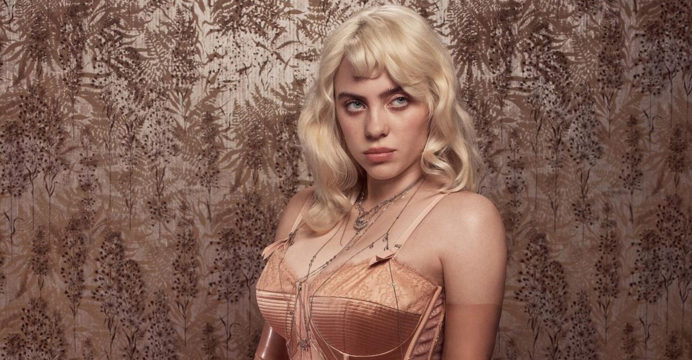 Singer Billie Eilish has spoken about the pervasiveness of sexual misconduct, describing it as being “everywhere”.

In an interview with Vogue, she said she doesn’t “know one girl or woman who hasn’t had a weird experience, or a really bad experience”.

“And men, too – young boys are taken advantage of constantly,” she said.

Vogue interviewer Laura Snapes wrote that it also “happened to Eilish when she was younger”, but added “the details are hers.”

The Grammy award-winning, American singer-songwriter, 19, was discussing her new single Your Power, which is about an abuser taking advantage of a minor.

“It’s an open letter to people who take advantage – mostly men,” she said.

She also unveiled a new look in her photoshoot for the magazine, using it as an opportunity to hit back at those who discuss what she wears.