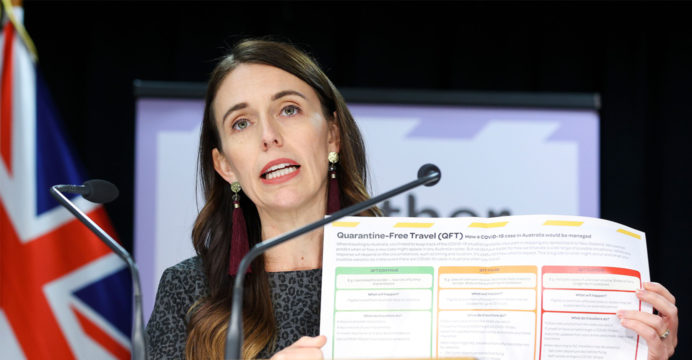 New Zealand to open travel bubble with Australia on April 18

“I can confirm that quarantine-free travel will begin in just under two weeks, at 11:59pm on April 18,” Ardern announced after the date was confirmed by her cabinet.

Prime Minister Scott Morrison said there are no set dates for travel bubbles with other countries as New Zealand announced Australians could enter the country quarantine-free in just under two weeks.

From 11.59pm on April 18, Wellington time (9.59pm AEST), Australians will be able to fly into New Zealand with no quarantine requirements for the first time in more than a year, NZ Prime Minister Jacinda Ardern announced on Tuesday.