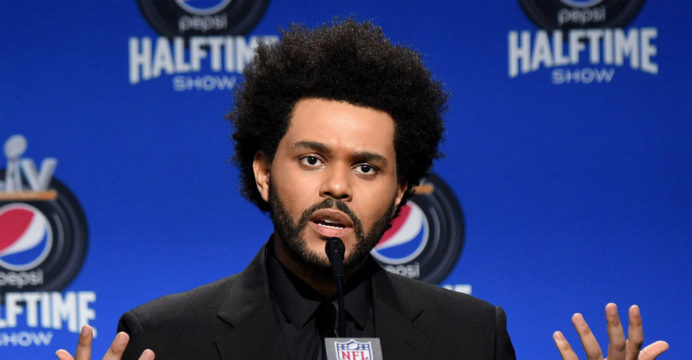 The Weekend has been bothering with Grammy Awards for years. He also complained that the highest award for music does not recognize the deserving. This time, he informed that from now on, he will not submit any of his albums for this award.

Announcing the Grammy boycott, the 31-year-old Canadian rapper said, “I will not allow my record company to submit an album to the Grammy.” What is happening is incredible.

In a tweet, The Weekend expressed its displeasure, saying that Grammy could not get out of corruption. ‘Last year’s rapper’s performance suggests his anger. Her fourth album, After Hours, topped the Billboard 200 charts for four consecutive weeks. Broke the record for most streaming as an R&B album in one week.

After all, many thought he was one of the biggest Grammy winners this year. But he did not get the nomination! The Weekend is not the first time that another Canadian rapper, Drake, has been critical of the Grammy Awards.