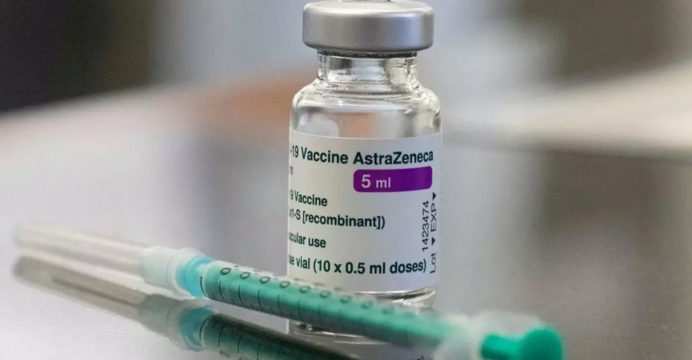 No reason to stop the Astrazeneca vaccine: WHO

The World Health Organization (WHO) has said that no country should stop vaccinating against the coronavirus made by Oxford-AstraZeneca for fear of blood clots in the body of the vaccinated person.

The agency claims that blood clots form in the body of vaccine recipients after being vaccinated against coronary acid; No indication has yet been found that this is true.

The statement came after the Danish Ministry of Health announced a suspension of the vaccine, citing allegations of blood clots in Oxford-AstraZeneca vaccine recipients. Denmark, as well as several other countries, have announced that the vaccine has stopped working.

Denmark said in a statement that the move was precautionary. However, it was not immediately clear if the vaccine had anything to do with blood clots. As of last Tuesday (March 9), there have been 22 cases of blood clots in the country.

Apart from Denmark, Austria has also announced that it will stop administering the vaccine. The country claims that a 49-year-old nurse died of severe blood clots shortly after receiving the Oxford-AstraZeneca vaccine. Bulgaria, Estonia, Latvia, Lithuania, and Luxembourg have also canceled a batch of AstraZeneca vaccines.

However, WHO spokeswoman Margaret Harris said on Friday (March 12th) that the estrogen vaccine had nothing to do with human blood clotting. He claims that the AstraZeneca vaccine is very effective in preventing corona and that it should continue to be administered to humans.

So far, about 5 million people in Europe have received the corona vaccine. But there have been 30 cases of blood clots after vaccination. A 50-year-old man died of deep vein thrombosis (DVT) in Italy after being vaccinated, according to various media reports.