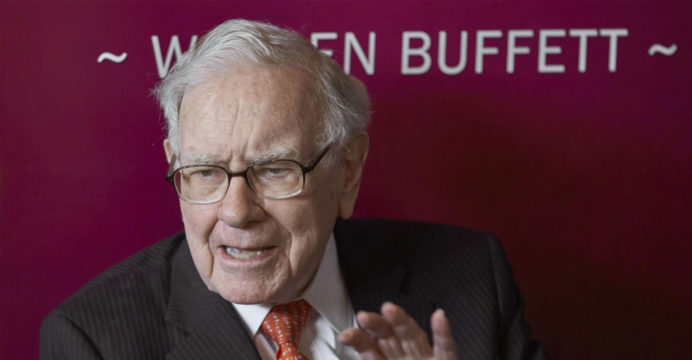 Finally Buffett took the step at the 100 Billion Club

Despite being one of the richest men in the world, Warren Buffett lagged behind his friends Bill Gates and Elon Musk and Jeff Bezos. Eventually, that gap narrowed. For the first time, his name was added to the club of owners of 100 billion dollars. With Buffett, the club now has only six members.

Warren Buffett is now 90 years old and chairman of Berkshire Hathaway Inc. Despite the epidemic, the company’s share price has risen to record levels this year. The value of its assets exceeded one hundred billion for the first time on Wednesday during U.S. time.

Buffett has topped the list of the richest people in the world for decades. Despite the ups and downs, most of the time he has been seen in the top ten. However, the value of his total assets has never exceeded one hundred billion US dollars before, the BBC reported in an online report on Thursday.