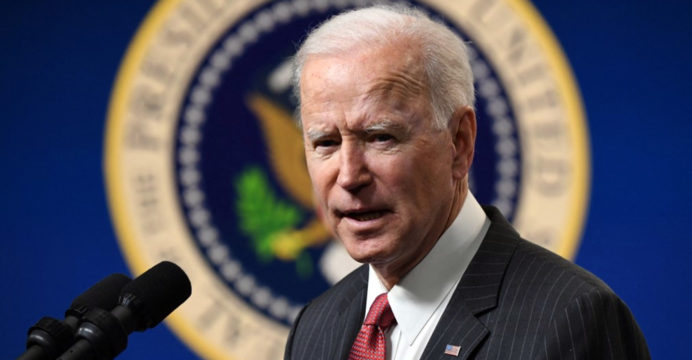 US President Joe Biden suffered his first cabinet defeat Tuesday as he pulled an ill-fated nomination, the clearest signal yet that immensely powerful moderates in the deadlocked Senate can imperil his administration’s ambitious agenda, reports BSS.

Biden was forced to abandon his push to make Neera Tanden the White House budget director after centrists on both sides of the political aisle made it clear they would not support her.

The opposition centered around several of Tanden’s previous tweets in which she disparaged lawmakers.

“I have accepted Neera Tanden’s request to withdraw her name from nomination for Director of the Office of Management and Budget,” Biden said in a statement.

“I have the utmost respect for her record of accomplishment, her experience and her counsel, and I look forward to having her serve in a role in my administration.”

The 50-year-old Tanden, who heads a progressive think tank, wrote the president to say she was withdrawing because she did not want debate over her nomination to be “a distraction from your other priorities.”

Several other Biden picks have made it into their posts with bipartisan support, including Secretary of State Antony Blinken and Treasury Secretary Janet Yellen.

But the Tanden setback comes amid growing recognition that substantial political power now rests in the hands of moderates, and one in particular: Senate Democrat Joe Manchin, who opposed Tanden. 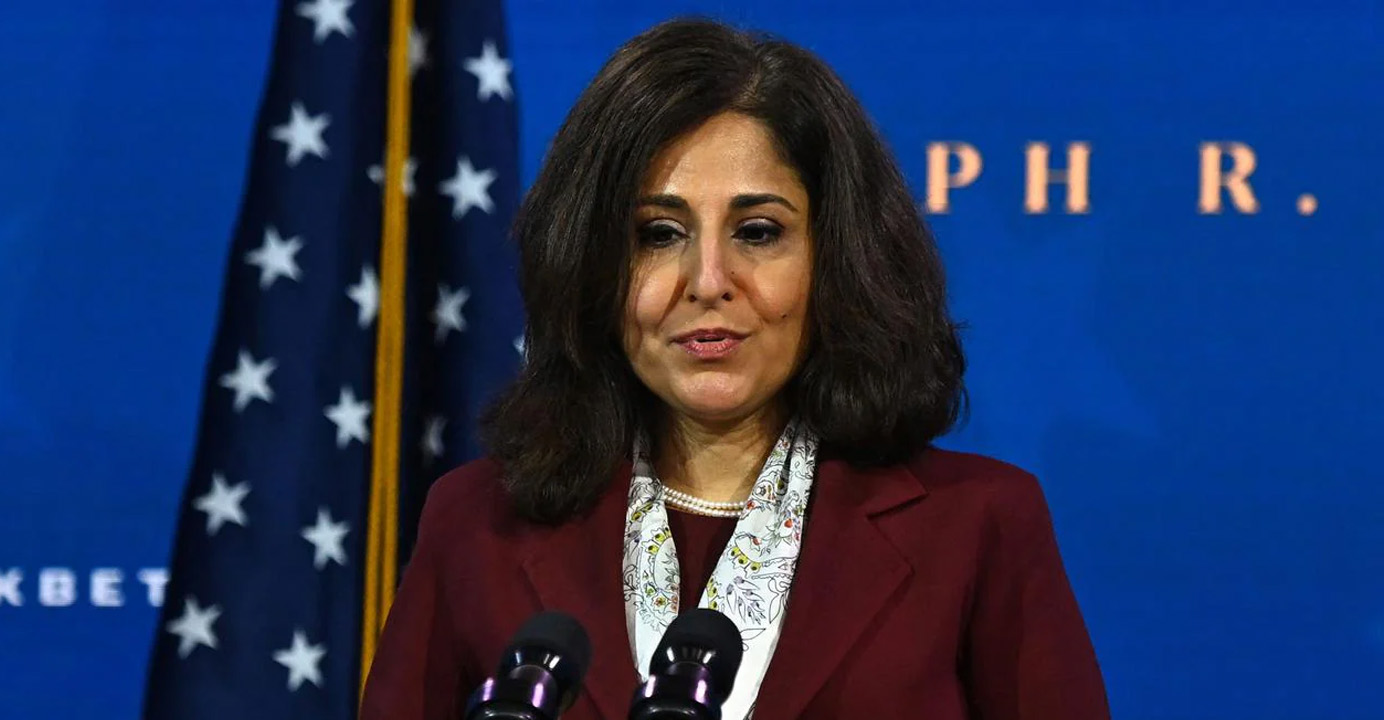 Top Republican Mitch McConnell and his Democratic opposite Chuck Schumer have long been seen as the Senate’s critical powerbrokers.

But with the chamber deadlocked 50-50, and Vice President Kamala Harris wielding the tie-breaking vote, the spotlight has shifted to rank-and-file Democrats closest to the center who can suddenly make or break Biden’s day.

Chief among them is 73-year-old Manchin of West Virginia, who announced last week that he would not support Tanden.

Short a vote, the White House courted Republicans including moderates Lisa Murkowski and Susan Collins. With none riding to Tanden’s rescue, the nomination collapsed.