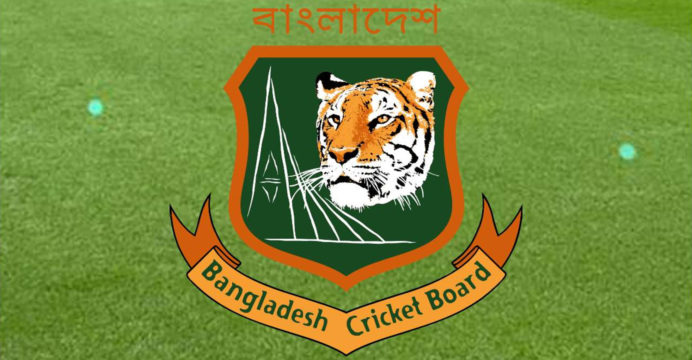 The Bangladesh Cricket Board (BCB) has recently appointed former batsman Shahnewaz Shahid as the head coach of the Bangladesh Women’s cricket team.

Shahnewaz will be in charge as interim head coach for two series-the upcoming Bangladesh Games and the home series against the South Africa Emerging side.

South Africa is scheduled to arrive on March 28 to play five-match one-day series.

”We have appointed Shahnewaz as our head coach for the national women’s team on an interim basis. He will oversee the home series against South Africa Emerging side and the Bangladesh Games,” Nadel said here today.

Nadel informed that the BCB has spoken with the Bangladesh Olympic Association (BCB) and included three-team 50 over the competition in the Bangladesh Games, scheduled from March 6 to 12.

The ODIs will replace T20s so that women cricketers can have some practice ahead of the South Africa series.

“Since we haven’t played cricket for a long time, the Bangladesh Games is the preparation ground for us ahead of the home series against South Africa,” he said.

However, Nadel is confident of recruiting a foreign coach ahead of the ICC World Qualifier campaign.

”Robinson was expected to come but eventually it didn’t work out due to the Covid-19 issue,” he remarked.

The Women’s team however currently has been in intense practice for preparing them well for the Bangladesh Games and South Africa series.