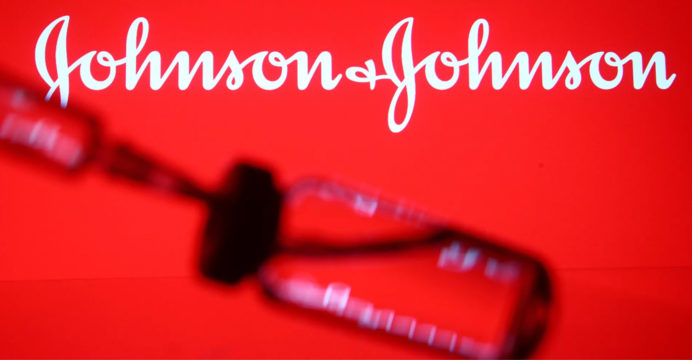 US authorizes J&J Covid vaccine for emergency use

The United States on Saturday authorized Johnson & Johnson’s Covid vaccine for emergency use, giving the nation a third shot to battle the outbreak that has killed more than 500,000 Americans.

The single-shot vaccine is highly effective in preventing severe Covid-19, including against newer variants, the Food and Drug Administration (FDA) said before giving it a green light.

“This is exciting news for all Americans, and an encouraging development in our efforts to bring an end to the crisis,” US President Joe Biden said in a statement.

But he urged Americans to remain vigilant with anti-virus curbs such as social distancing, warning that new variants of the virus still posed a threat.

“But we cannot let our guard down now or assume that victory is inevitable,” he said.

A third vaccine is seen as a vital means to ramp up the immunization rate in the United States, where more than 500,000 people have lost their lives to the coronavirus. 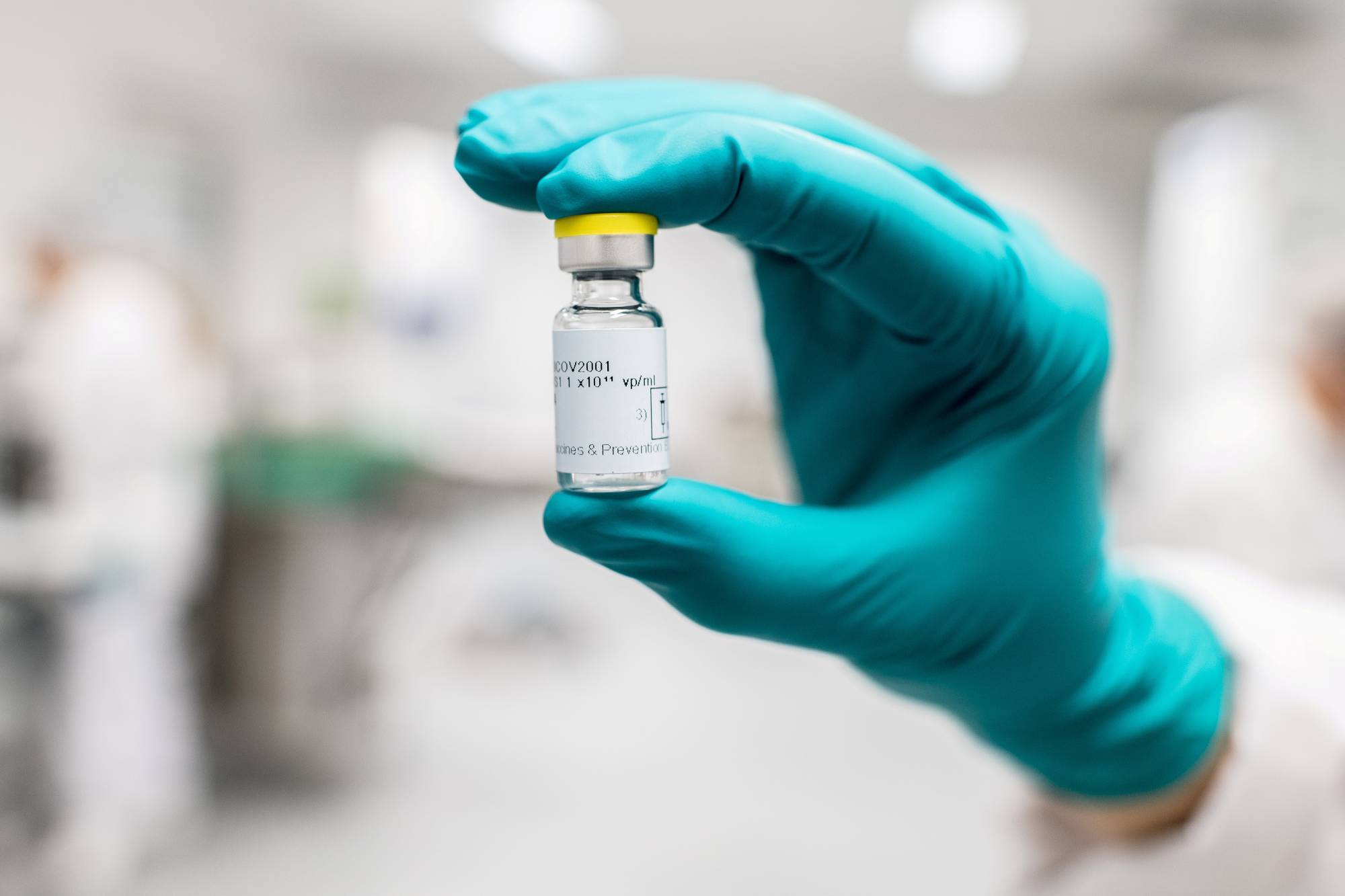 In large clinical trials, the J&J vaccine’s efficacy against the severe disease was 85.9 percent in the United States, 81.7 percent in South Africa, and 87.6 percent in Brazil.

Overall, among 39,321 participants across all regions, the efficacy against severe Covid-19 was 85.4 percent, but it fell to 66.1 percent when including moderate forms of the disease.