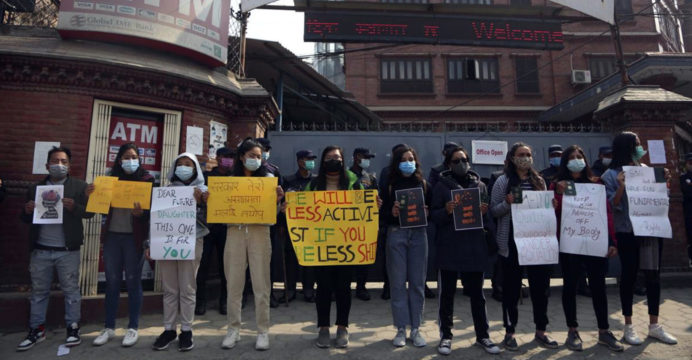 Massive protests in Nepal over restrictions on women traveling abroad

Mass protests have erupted in Nepal over restrictions on women traveling abroad. Thousands of people took part in the protest in Kathmandu.

By imposing restrictions on women’s travel abroad, a new law was recently enacted in Nepal. In other words, women under the age of 40 need permission from the family and the local government to go abroad.

According to Kathmandu, the decision was taken to reduce the risk of trafficking in women and ensure their safety. This law will be applicable especially in the case of travel visa. After that, a strong reaction started all over Nepal. 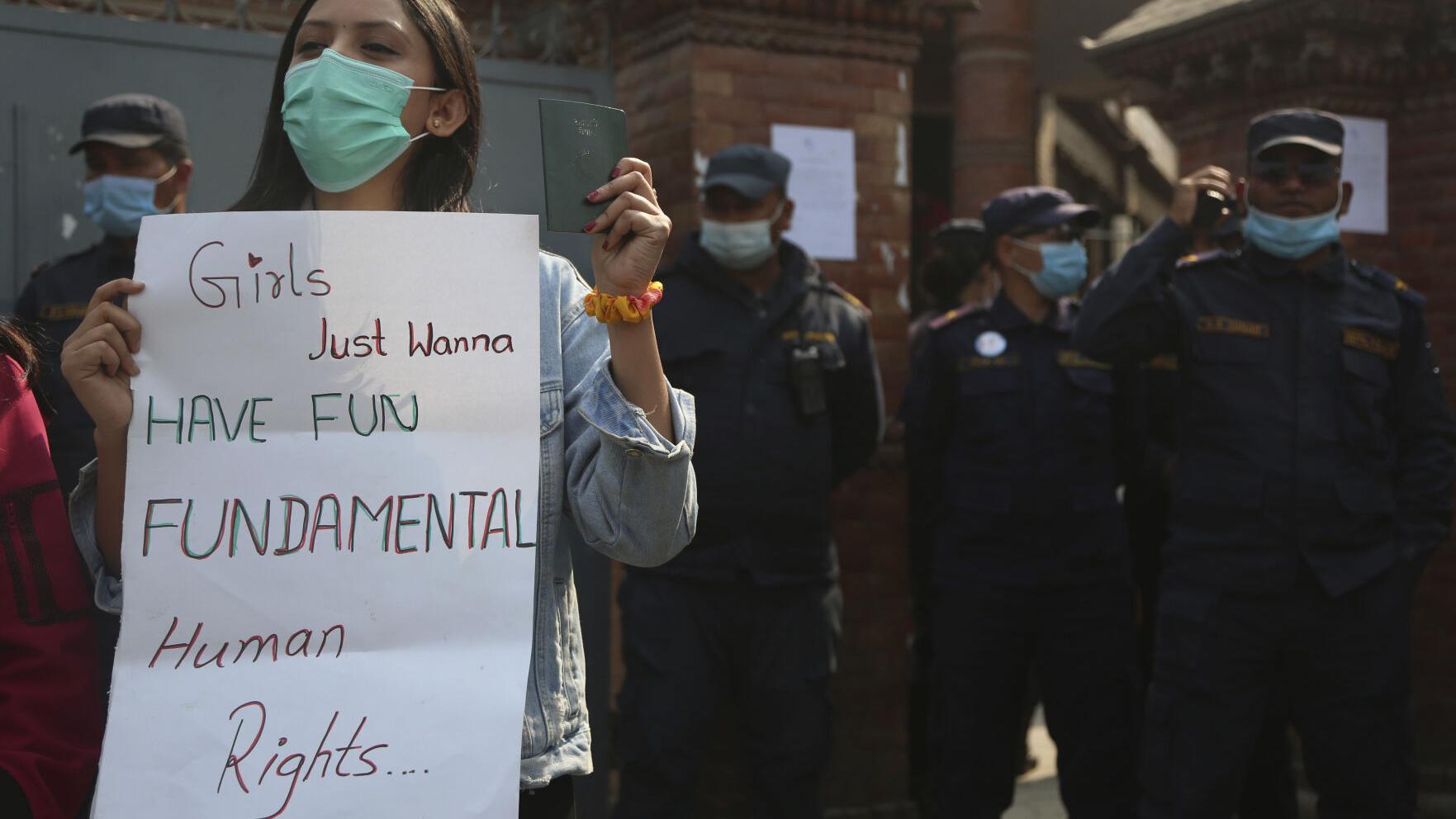 Meanwhile, human rights activists have called the new law an interference in women’s freedom of movement. They called it a manifestation of a controversial and backward mentality and demanded the repeal of the law.