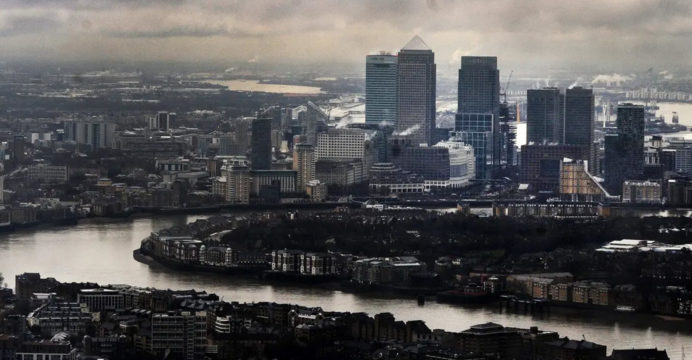 Europe’s financial capital is feeling the cold of Brexit but UK officials insist the City of London is suffering a temporary blip and is well-positioned to profit from new trading horizons, reports bss.

Researchers at IHS Markit attributed the decline to a “relatively hard Brexit”, and the UK government’s failure so far to persuade Brussels to grant full trading rights to City-based firms under a regime known as “equivalence”.

London’s daily trading volumes in other areas such as derivatives and foreign exchange still vastly outweigh its European neighbors, and Catherine McGuinness, policy chair at the City of London Corporation, played down the development.

“We’ve always known that some EU-facing business would have to leave the City of London following Brexit, whatever the shape of the deal,” she told AFP.

“However, significantly fewer jobs have shifted from the City because of Brexit than was expected, and we remain very confident about the fundamental strengths of the City for the future,” McGuinness said.

London “continues to go from strength to strength” in emerging financial technology (fintech) and tech investment, as well as green finance, she added. 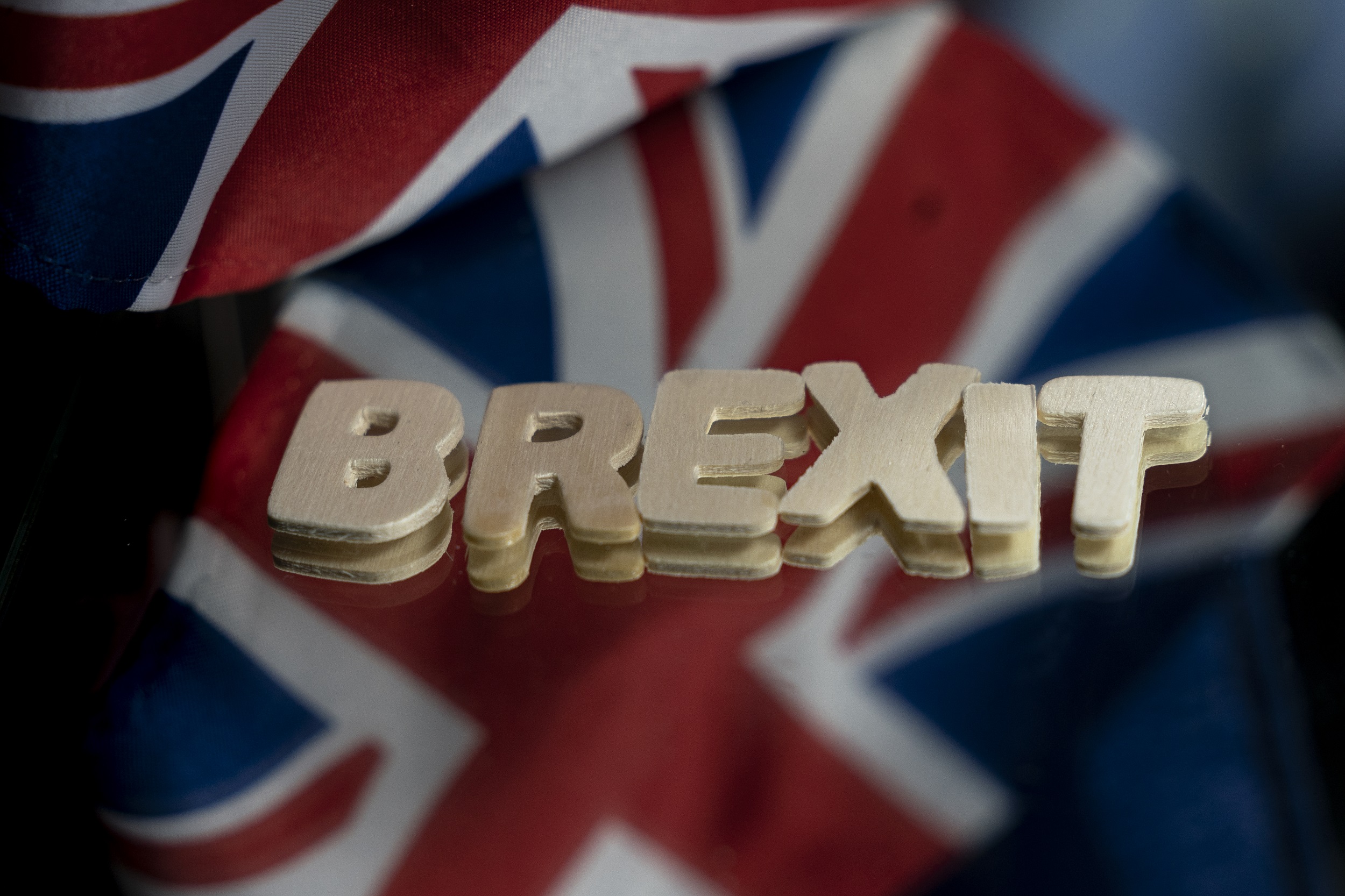 In January, according to the Financial Times, an average of 9.2 billion euros ($11.2 billion/o8.1 billion) of shares was traded each day on Euronext Amsterdam together with two other Dutch share markets.

That was more than four times their December figure, and overtook London’s daily average of 8.6 billion euros, the newspaper said.

A spokesman for the Dutch Financial Markets Authority told AFP it was not a surprise.

“We think it’s a logical consequence because we already had a strong trading standing with the Euronext Amsterdam,” he added.