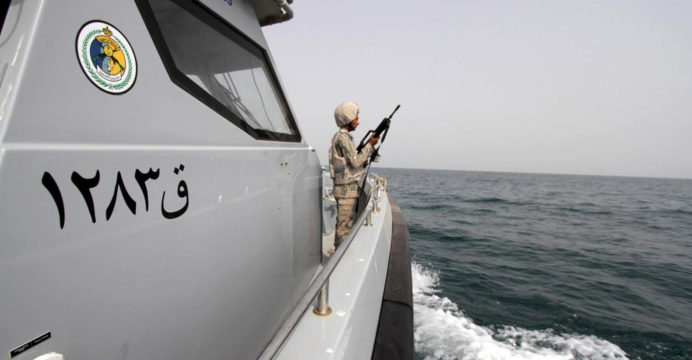 Saudi Arabia said it foiled a Huthi drone attack on a southern airport Saturday just days before the new US administration is to stop designating the Yemeni rebels as a “terror” group.

Saudi air defenses “intercepted and destroyed a drone rigged with explosives which had been launched by the Huthis against Abha airport,” the Saudi-led coalition fighting the rebels said in a statement quoted by state television.

Abha airport was already targeted by the rebels on Wednesday when a drone strike left a civilian aircraft ablaze.

The Huthis say that the airport, little more than 100 kilometers (60 miles) from the border, is a legitimate target as it has been used as a base for the coalition’s widely condemned bombing campaign in Yemen.

Saudi Arabia and its allies say that Huthi attacks on the airport amount to “war crimes” as the airport is heavily used by Saudis enjoying the milder climate of the mountains around Abha.

Wednesday’s drone attack came hot on the heels of US Secretary of State Antony Blinken’s announcement that he would lift the terror designation of the Huthis imposed by his predecessor Mike Pompeo.

The designation had been widely criticized by aid organizations, who warned it would hamper their efforts to alleviate what the United Nations describes as the world’s worst humanitarian crisis. 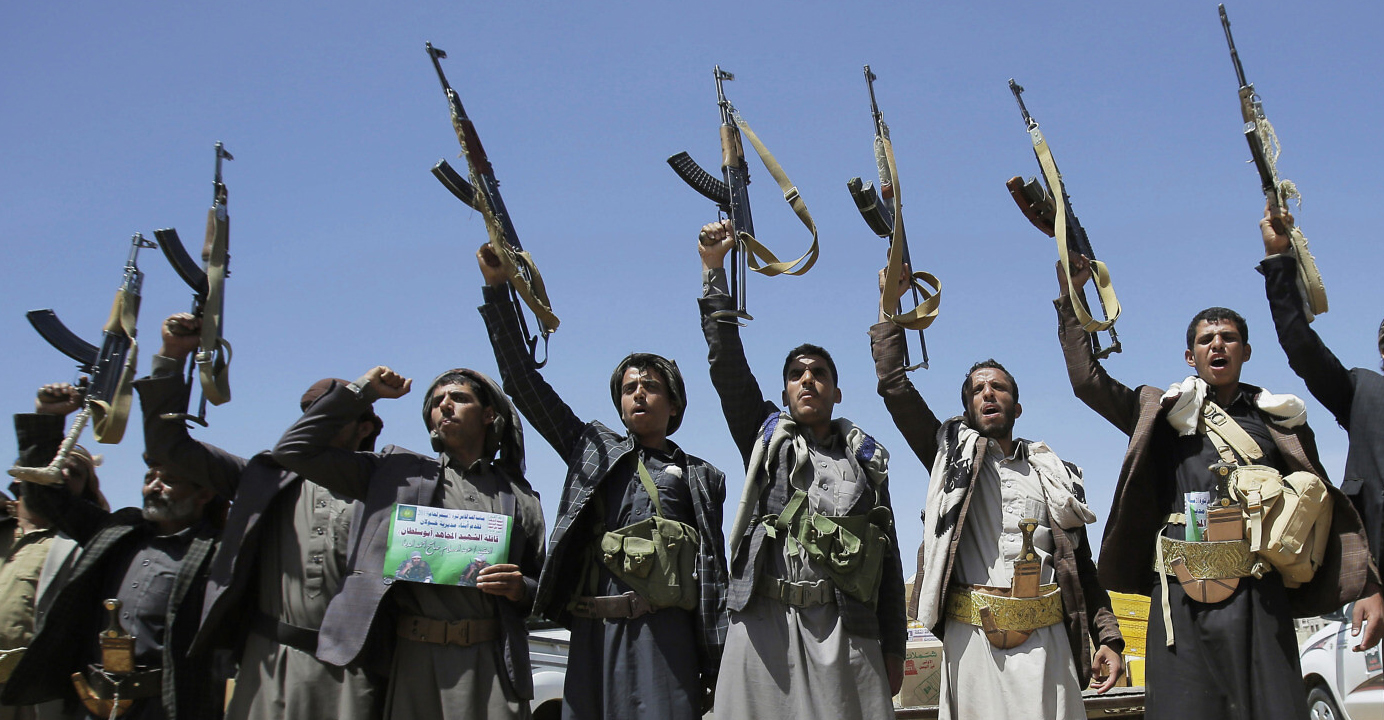 Despite nearly six years of Saudi-led military intervention, the Huthis remain in control of the Yemeni capital Sanaa and much of the north, and aid groups say they have little choice but to work with them.

The State Department condemned Wednesday’s strike on the airport but Blinken said the terror designation of the Huthi movement would still be lifted as planned next Tuesday.

He said sanctions on individual Huthi leaders would remain in place.

“The United States remains clear-eyed about Ansarullah’s malign actions and aggression,” Blinken said, referring to the Huthi movement by its formal name.