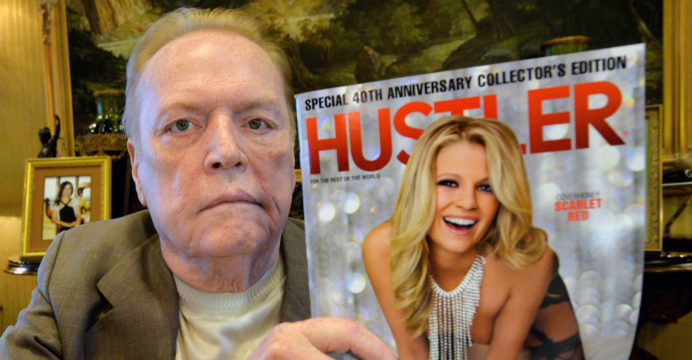 “He passed quietly in his sleep at Cedars-Sinai Medical Center with his wife Liz and daughter Theresa by his side,” said Minda Gowen in a statement to AFP, referring to the Los Angeles hospital.

Flynt died “from the recent onset of a sudden illness,” the statement added, without specifying the cause. Various US media outlets have reported Flynt died from heart failure.

A self-described “smut peddler with a heart,” Flynt rose from abject poverty to run a vast adult entertainment empire. He published the first issue of Hustler Magazine — created as a lowbrow, explicit counterpart to magazines like Playboy — in 1974.

Sales skyrocketed a year later when it ran a nude photo of former first lady Jacqueline Kennedy Onassis sunbathing on vacation, and Flynt raked in his first million. 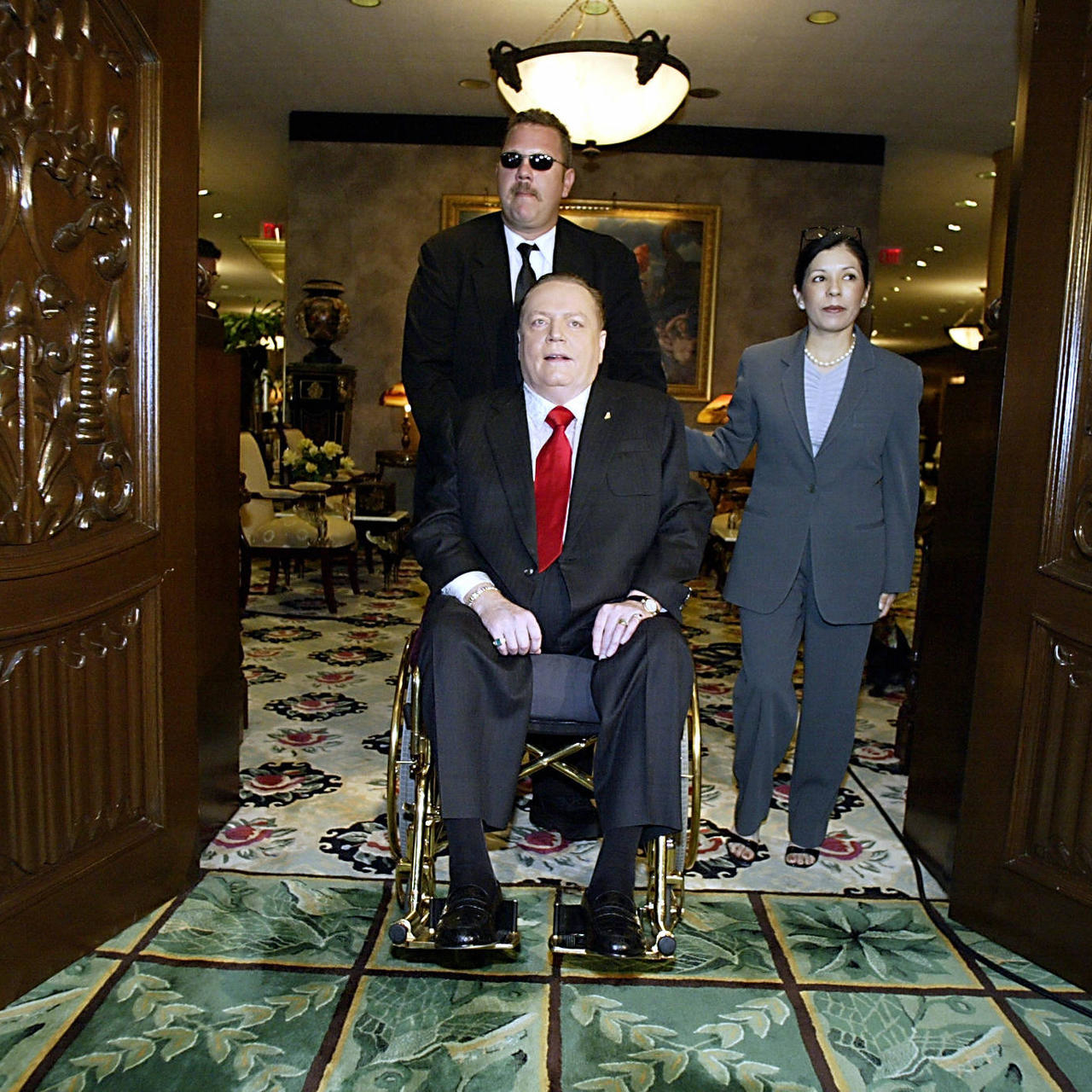 In 1978, Flynt was paralyzed from the waist down after he was shot by a white supremacist angered by interracial sex photos that ran in Hustler. This resulted in an on-and-off addiction to painkillers over the years.

Flynt’s empire was estimated to be worth between $100 million and $500 million.