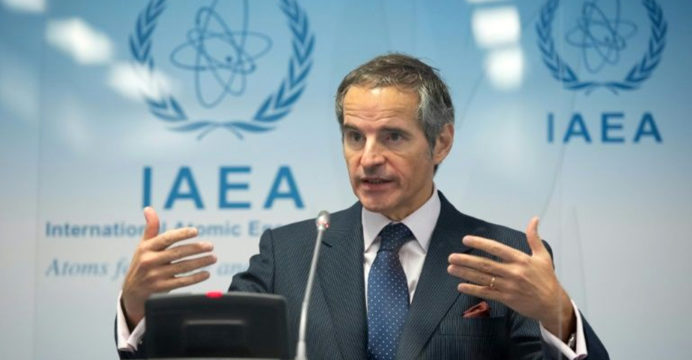 Iran has started producing uranium metal, the UN nuclear watchdog said Wednesday, in a fresh breach of the limits laid out in Tehran’s 2015 deal with world powers.

The latest violation of the deal, which is aimed at preventing Tehran from developing nuclear weapons, came as Iran warned that time was running out for new US president Joe Biden’s administration to save the agreement.

The Vienna-based International Atomic Energy Agency (IAEA) said in a statement seen by AFP that on February 8, it “verified 3.6 grams of uranium metal at Iran’s Fuel Plate Fabrication Plant in Esfahan”.

The news had been expected after Iran said last month it was researching uranium metal production, aiming to provide advanced fuel for a research reactor in Tehran.

But the topic is sensitive because uranium metal can be used as a component in nuclear weapons. 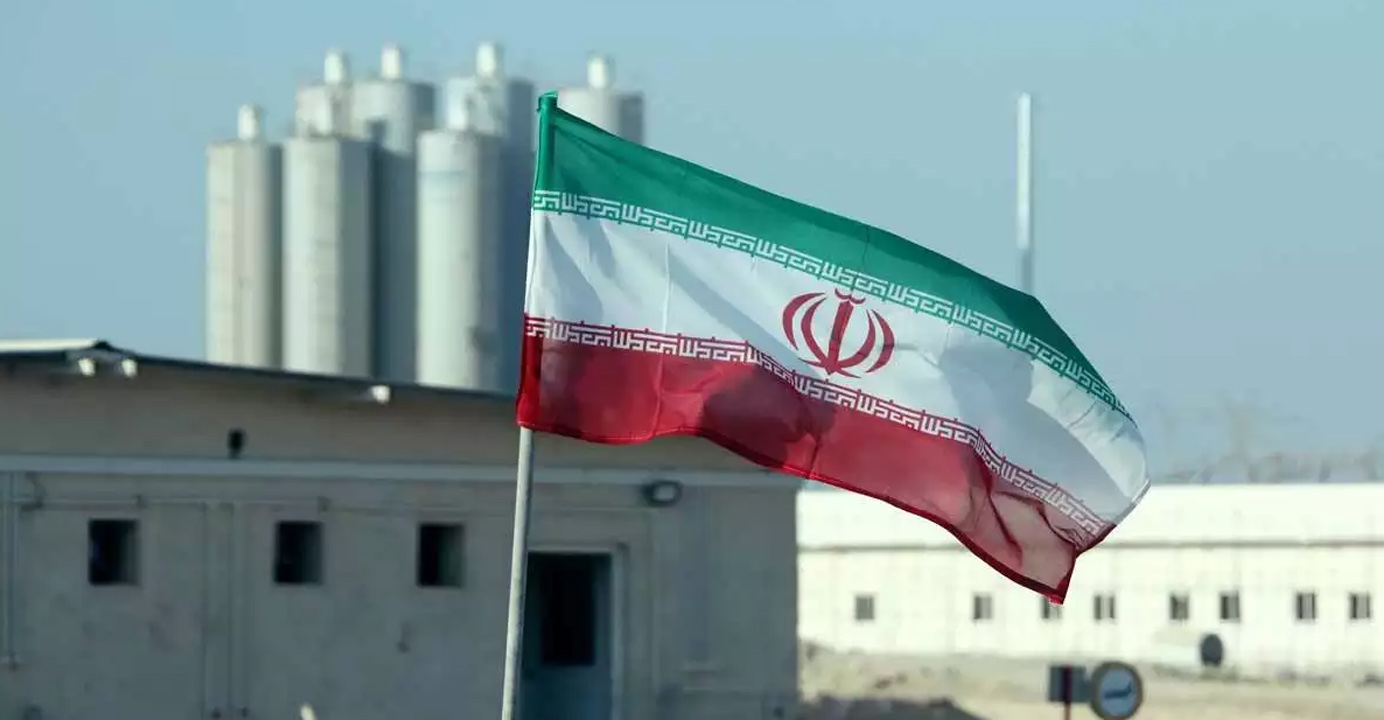 The landmark deal — reached in 2015 by the United States, China, Russia, Germany, France, and Britain — contained a 15-year ban on “producing or acquiring plutonium or uranium metals or their alloys”.

The deal says that after 10 years, Iran would have been allowed to initiate research on producing uranium metal-based fuel “in small agreed quantities,” but only if the other parties had given approval.

The new violation comes a month after Iran announced it had stepped up its uranium enrichment process to 20 percent purity, far above the 3.67 percent level permitted by the deal but far below the amount required for an atomic bomb.