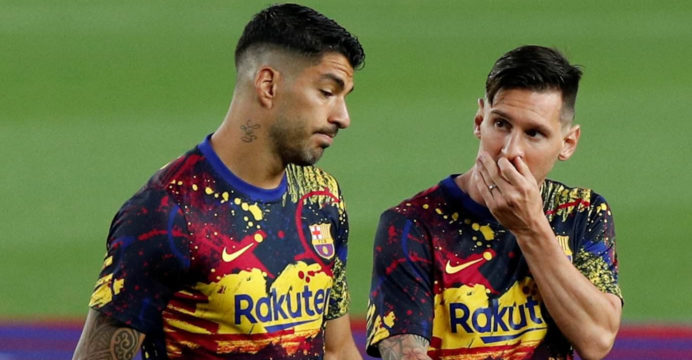 Atletico Madrid striker Luis Suarez said Friday he does not understand how “people could be so evil” to leak the contract of his friend and former Barcelona teammate Lionel Messi.

Spanish newspaper El Mundo controversially published details of Barcelona’s contract with Messi, showing the Argentinian will be paid up to 555 million euros ($674 million) over four years.

Barcelona, who were in a bitter standoff with Messi in the summer, have denied they leaked the contract.

Suarez, who won a Champions League and four La Liga titles playing alongside Messi at the Camp Nou, said: “I don’t understand why people are so evil as to make something public that is so private, such as Leo’s contract. Especially given all he has done for the club.

“What Leo has given to Barcelona, no player has ever given to a club,” the Uruguay international told Onda Cero radio.

Suarez said he had not talked to his former striker partner about the leak, “just like he has avoided my situations when I have had a bad time.” 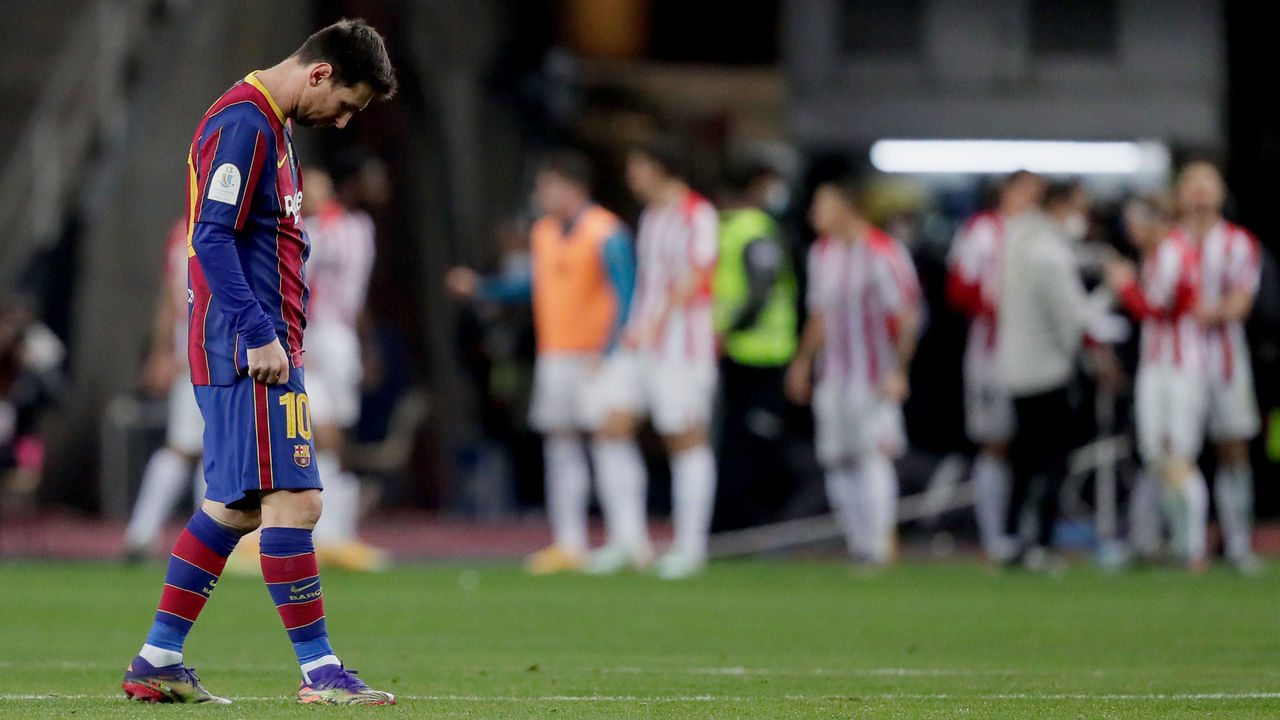 The former Liverpool forward leads the La Liga goalscoring chart with 14 goals this season, two ahead of Messi, and has been a major factor in Atletico’s table-topping form.

“I was not sure I was going to be able to maintain this level,” Suarez admitted, but “when a striker is sweet, he is sweet, and you have to seize the moment.”

Atl,tico Madrid are 10 points ahead of Barcelona at the top of La Liga with a game in hand and host Celta Vigo on Monday in their next match.