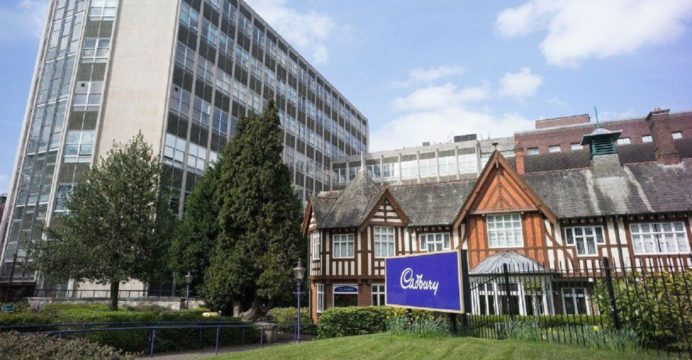 The owner of Cadbury is set to return more of its Dairy Milk production back to its historic Bournville factory. Mondelez International – which owns the chocolate brand – said some production in continental Europe would return to the UK.

Announcing a £15m investment at the Birmingham site, the company said from 2022, 125 million more Dairy Milk bars would be manufactured there.

Bournville village was built by the Cadbury brothers in the 1870s, reports BBC.

Until now, about two thirds of Cadbury’s chocolate has been made in Birmingham, and the company said the new investment would see “almost all” of its products made at Bournville.

About £11m of the new funding will go towards a new production line.

The remaining £4m will be spent increasing its chocolate-making capacity.

Last year, Bournville produced 35,000 tonnes of Cadbury Dairy Milk tablets – about 234 million bars – and this investment will allow them to make an additional 12,000 tonnes of chocolate.

Some production will remain overseas, Mondelez said, and the firm also confirmed the investment would not lead to the creation of any new jobs.

Mondelez, which owns other brands including Toblerone and Milka, is one of the largest chocolate, biscuit and coffee producers in the EU.

“It’s important that we continue this journey and this investment will see us take full advantage of the efficiencies that modernisation, and upskilling can create to continue the growth and success of the Bournville site.”