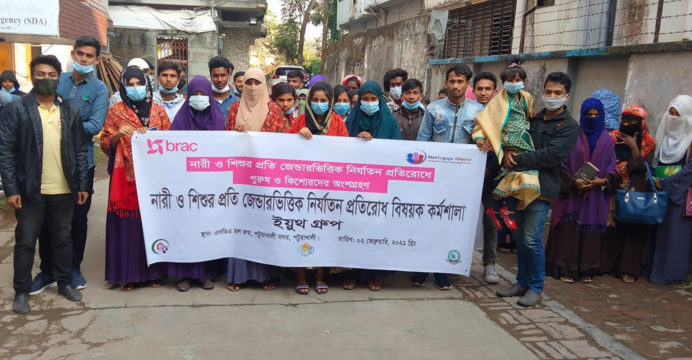 A training workshop has been held with a youth group in Patuakhali to prevent violence against women and children. The workshop was held on Tuesday (February 2) at the SDA auditorium on PTI Road in the city to increase the involvement of men and teenagers.

BRAC and EMB Network have started work on 7 unions in 7 districts as model unions with the aim of sustainable development under the project ‘Promoting Gender Justice: Reducing Violence Against Women and Children in Bangladesh through Men’s and Boys’ Integration’. Following this, this workshop was organized with the youth community to make the Jainkathi Union of Patuakhali Sadar Upazila a Gender-Based Violence Free Union for Women and Children. 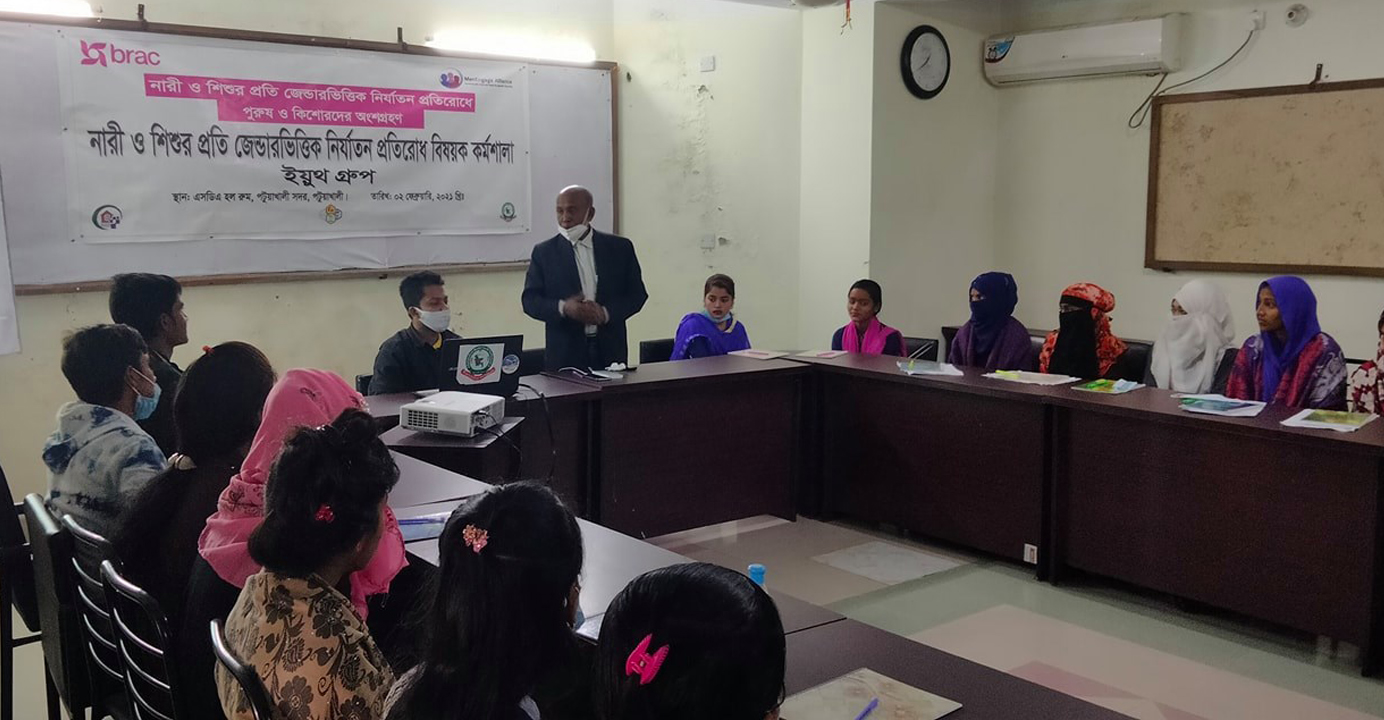 At the end of the workshop, the youth took an oath to prevent gender-based violence against women and children. Youth Workshop on Prevention of Violence