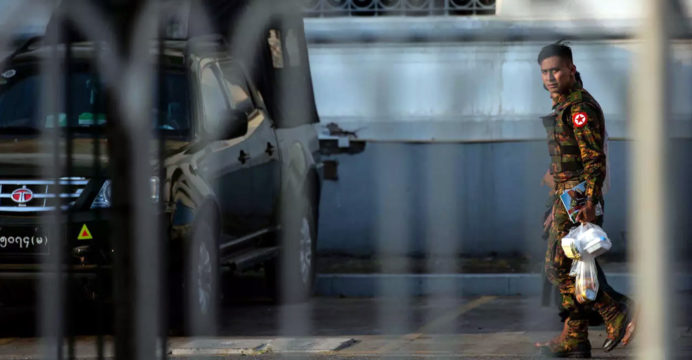 There were few signs of extra security on the streets of Yangon, Myanmar’s biggest city and commercial capital, indicating the military’s comfort levels as they faced no mass protests.

The military staged its lightning coup on Monday, arresting Suu Kyi and other leaders from her National League for Democracy (NLD) party just ahead of a scheduled resumption of parliament.

The military justified its seizure of power by alleging widespread fraud in elections held three months ago that the NLD won in a landslide.

But US President Joe Biden led the chorus of global outrage, calling for a quick restoration of democracy and warning that Washington could reimpose sanctions. 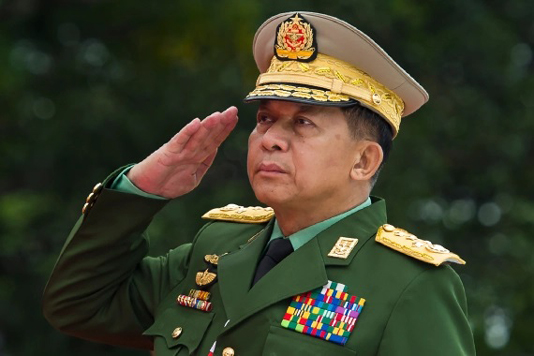 UN Secretary-General Antonio Guterres, the European Union, and Australia were among others to condemn the coup. Britain summoned Myanmar’s envoy informal protest.

But China declined to criticize anyone, instead of calling for all sides to “resolve differences”.

The United Nations Security Council scheduled an emergency meeting on the situation for Tuesday.