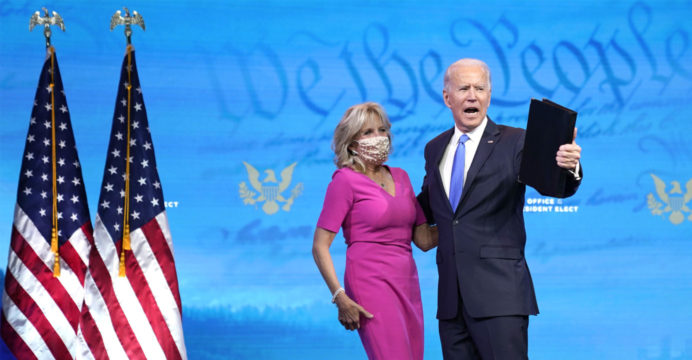 Biden’s White House victory was confirmed by the Electoral College

Joe Biden has been confirmed as the next president of the United States. The Electoral College on Monday officially confirmed the victory of Joe Biden as the country’s next president.
This puts an end to all attempts to overturn the election results of the current President Donald Trump.

At the same time, the way was opened for the swearing-in of Joe Biden on January 20.

From his hometown of Wilmington on Monday, Biden called on Americans to take a fresh path, saying it was time to unite and forget the old wounds and start anew.

“I am the president of all Americans,” he said.

Since the November 3 election, Trump has been accusing the election of fraud without evidence. He also filed many cases in this regard. But all his cases were dismissed. In the end, the Supreme Court also dismissed his case. 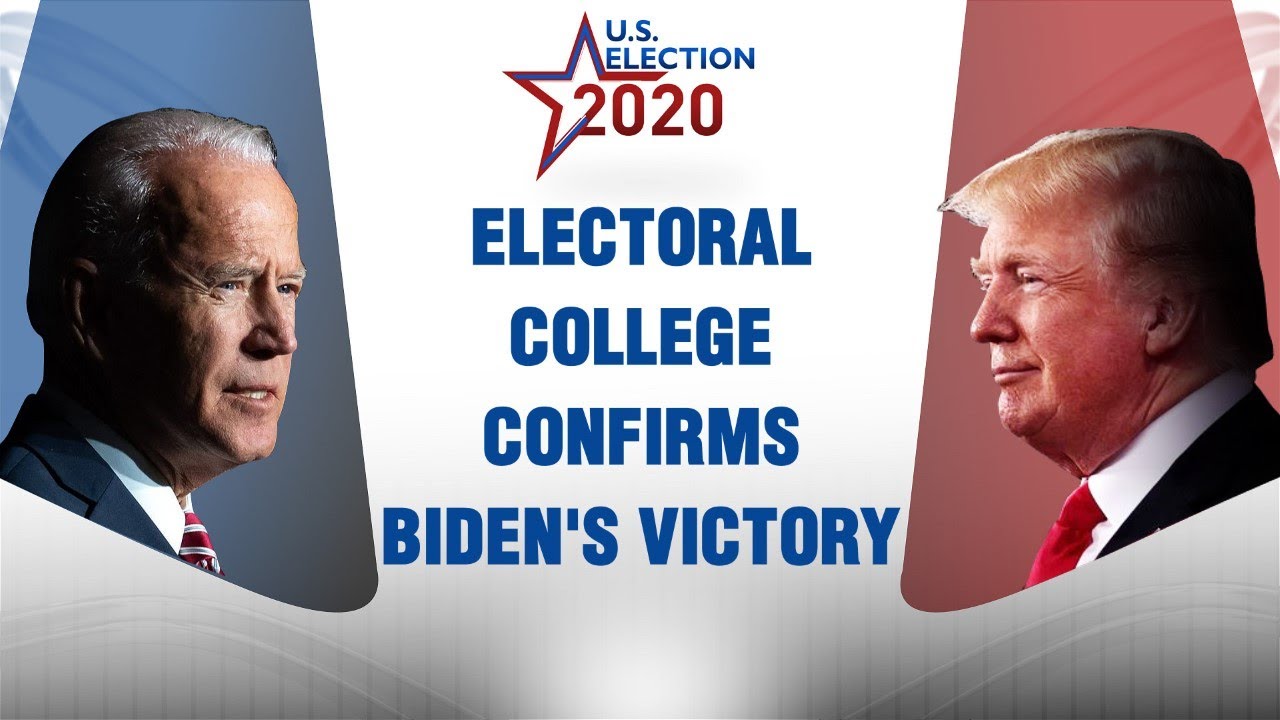 The editorial board of the Wall Street Journal, which is a staunch supporter of Trump, also showed the latest signs of change. The board says Trump’s time is up. Trump’s legal challenges will run on their own. He and his team can help the country by acknowledging the results and moving forward.

Meanwhile, one more formality remains before Biden’s swearing-in. Electoral votes will be counted at a congressional hearing on January 8, chaired by Vice President Mike Pence.