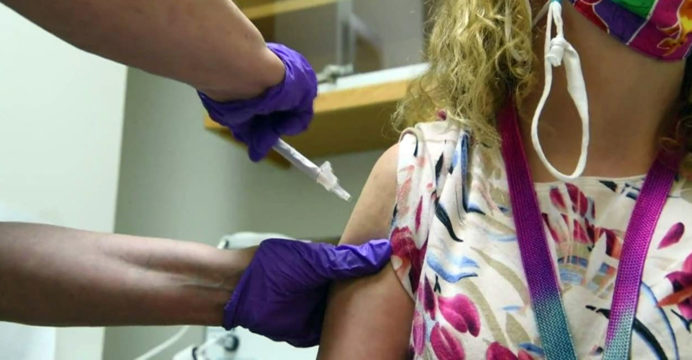 US experts voted on Thursday to confirm granting emergency approval for Pfizer-BioNTech’s Covid-19 vaccine, covering the way for America to become the next nation to move ahead with mass immunization.

It comes as the worst-hit country in the world logged more than 3,000 virus deaths in one day and its overall toll was nearing 300,000.

With northern hemisphere countries hit by a pandemic winter surge, UK this week became the first Western country to roll out the Pfizer-BioNTech vaccine. Following UK’s decision Canada, Bahrain and Saudi Arabia have also approved it.

EU countries eagerly awaited a greenlight for vaccines that the bloc’s own watchdog said remained on track for approval despite a two-week-long cyberattack, which is under investigation.

Independent experts assembled by the US Food and Drug Administration (FDA) voted 17 in favor, four against, and with one abstention for emergency approval of the two-dose regimen in over-16s.

The vote is non-binding, but a formal emergency use authorization (EUA) is expected within days.

Nevertheless, the voting members of the Vaccines and Related Biological Products Advisory Committee (VRBPAC) mulled outstanding issues closely in a live-streamed event held over the course of the day. 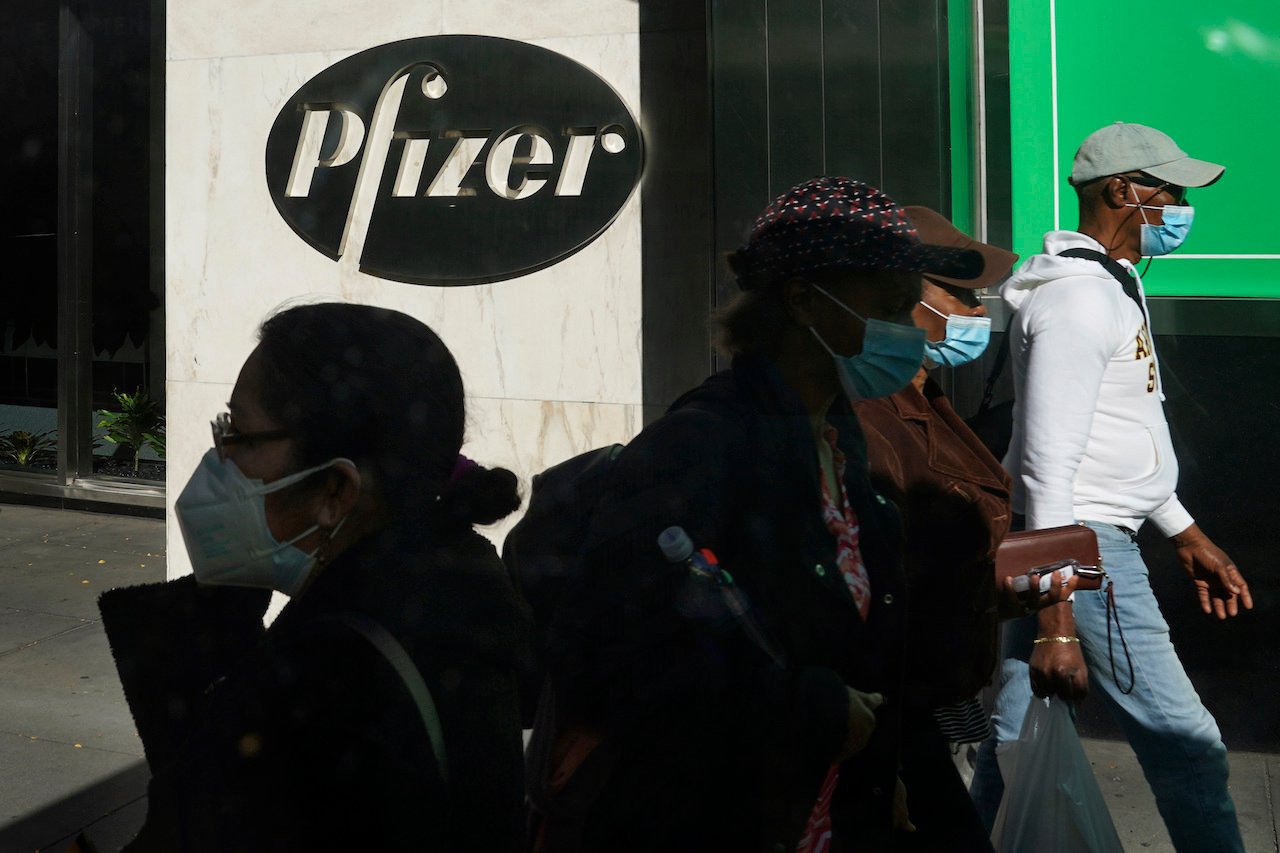 These included difficult questions like when people who got placebos in the trial should receive the vaccine, a tricky debate that weighs the need for more controlled data against paying back altruistic volunteers for their service.

Other questions include whether unexpected safety issues may arise when the number of people vaccinated grows to millions and possibly billions of people.

Also unknown is whether more side effects will emerge with longer follow-up, how long the vaccine remains effective, whether it will limit transmission and how it will work in children, pregnant women, and immunocompromised patients.

The FDA said it would issue an allergy warning following Britain’s lead after two health care workers there suffered reactions and needed treatment.

The US hopes to vaccinate 20 million people this month, with long-term care facility residents and health workers at the front of the line.