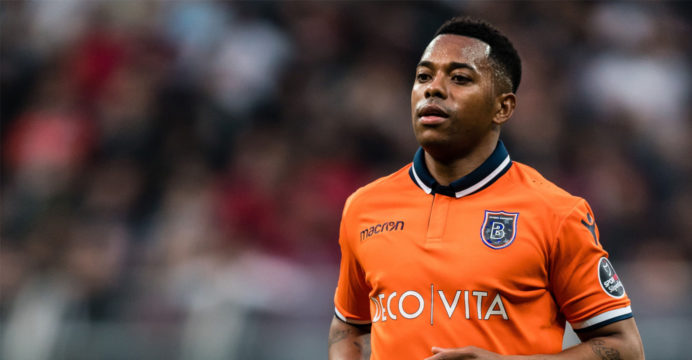 An Italian court on Thursday upheld a nine-year sentence against Brazilian international football striker Robinho for a rape case in a boat.

In 2013, a court sentenced Robinho and a friend to gang-rape the girl. But when it was appealed to a Milan court, the judge upheld the same order against Robinho and his friend.

Robinho was a player in AC Milan’s attack at that time. The trial was held in his absence in November 2016. A 22-year-old Albanian woman was gang-raped at a nightclub in Milan by a total of six people, including the two. The court also ordered the woman to pay 60,000 euros in compensation. The case against the other six members of the party has been postponed.

Meanwhile, 36-year-old Robinho has denied the allegations. He will have the opportunity to appeal against the verdict within the next 90 days. Robinho has scored 26 goals in 100 international appearances for the Brazilian national football team.