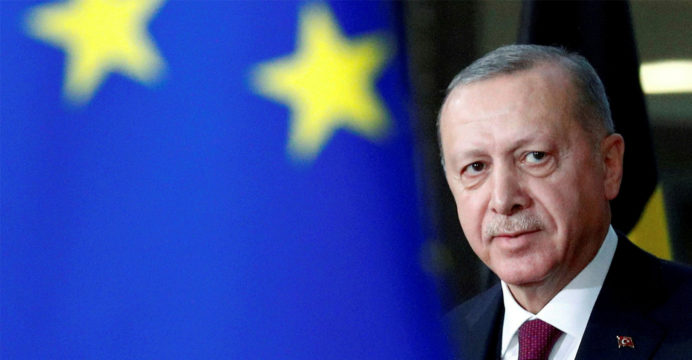 Leaders of the European Union have decided on Friday to draw up a list of Turkish targets for sanctions in response to Ankara’s prospecting for gas in Greek and Cypriot waters.

“The council adopted sanctions in the face of Turkey’s ‘unilateral actions and provocations’,” French minister for European affairs Clement Beaune tweeted, citing the conclusions agreed by the bloc’s 27 leaders.

A diplomat said to the media, the sanctions would target individuals and that further measures could be imposed “if Turkey pursues its actions”.

There will be disappointment in Athens that the leaders, meeting at a summit in Brussels, did not agree to seek an arms embargo or to target the entire sectors of Turkey’s economy.

But the conclusions, issued by a European Council spokesman, asked for a list to be drawn up of targets for “restrictive measures”. 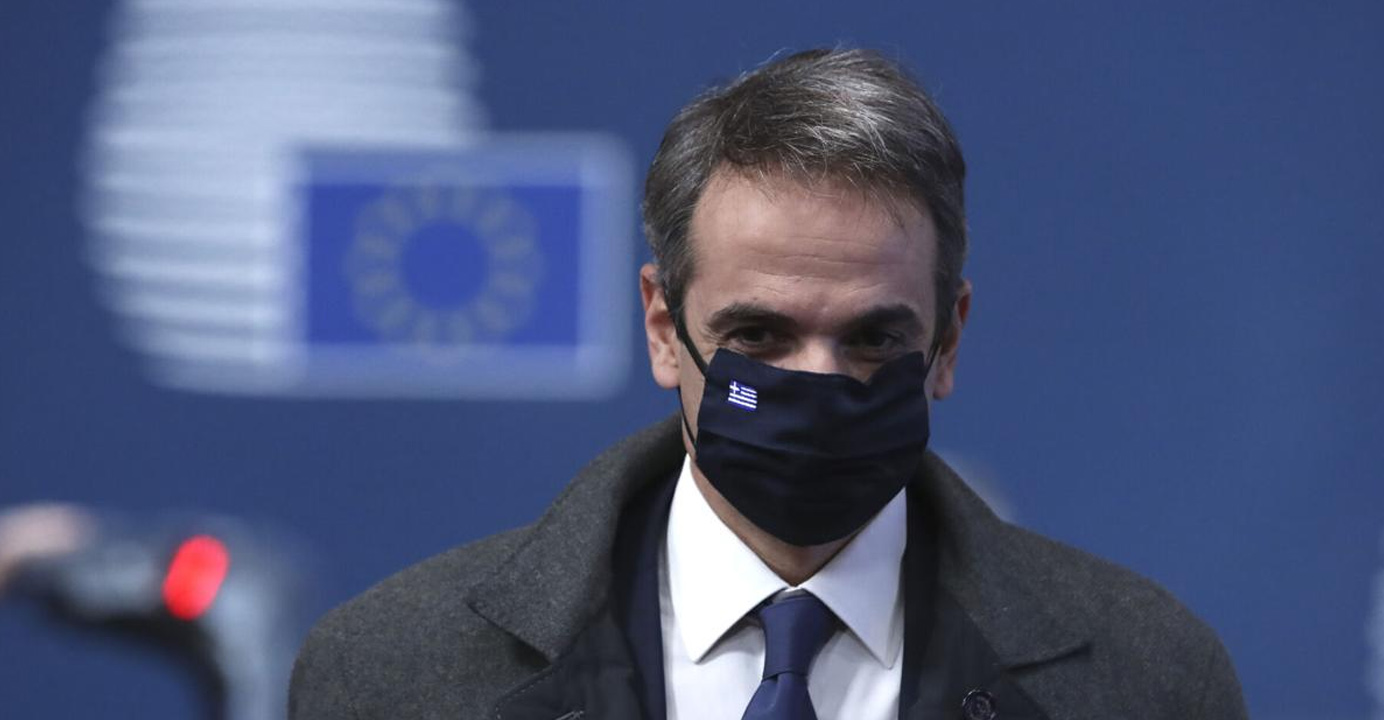 The leaders mandated chief EU diplomat Josep Borrell to prepare a report on more measures that could be taken to “expand the scope” of the action, to be submitted by next March.

On the eve of the EU summit, Turkey’s President Recep Tayyip Erdogan dismissed the sanctions threat.

“Turkey does not care much about any sanctions decision to be made by the EU,” he said.