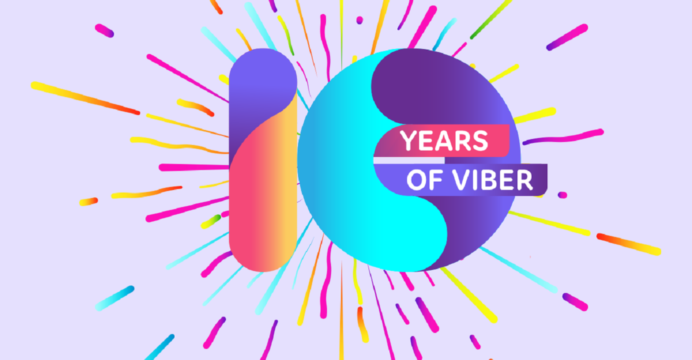 Rakuten Viber rings in 10 years of bringing a new kind of messaging platform to people across the globe, one that values its users’ privacy just as it values mobile technology. Over the past decade, Viber has become a household name for its free, interactive, and secure messaging app that allows people to connect with whoever they want, wherever they are.

Viber started in 2010 with the simple goal of offering an alternative medium of communication, providing free calls to international mobile users. It has evolved much since then, disrupting the industry and becoming a comprehensive communication platform that now offers a suite of features like messaging, group chats, audio and video calls, communities, and chatbots, all while keeping privacy as its core promise to its users. It was in 2014 when Viber became part of Rakuten Inc., a world leader in e-commerce and financial services.

Launching ‘communities’ in 2018 was also a massive milestone for the company, empowering admins to create supergroup chats to add an unlimited number of people. The year after, the group voice calls feature was launched. Now, Viber is well on its way toward becoming an all-encompassing communication platform expanding into utilities and fintech while never relenting on its commitment to protecting user privacy.

In 2020, Viber introduced a few features that proved to be essential during the pandemic, such as group video calls, and bolstered its capacities, doubling the maximum number of participants to 20 people at once in Group Video and Audio Calls. In November, the company has also announced its future plans to expand further into the fintech world, introducing its newest chatbot payments solution.

To heighten the celebration of reaching a milestone of a decade and give back to the users supporting them throughout the period, Viber has launched a campaign called, Wheel of Fortune. Under it, users will be able to win various gifts like coupons for restaurants and shops across Bangladesh – BDT 200 discount coupon for Dhakaiya Pakki, 15% deal for The Westin Dhaka, BDT 96 discount for Burger King, 10% deal on Al Amar, and 20% discount for Shoishob Bangladesh. On top of it, users will also get a chance to win a sticker pack. 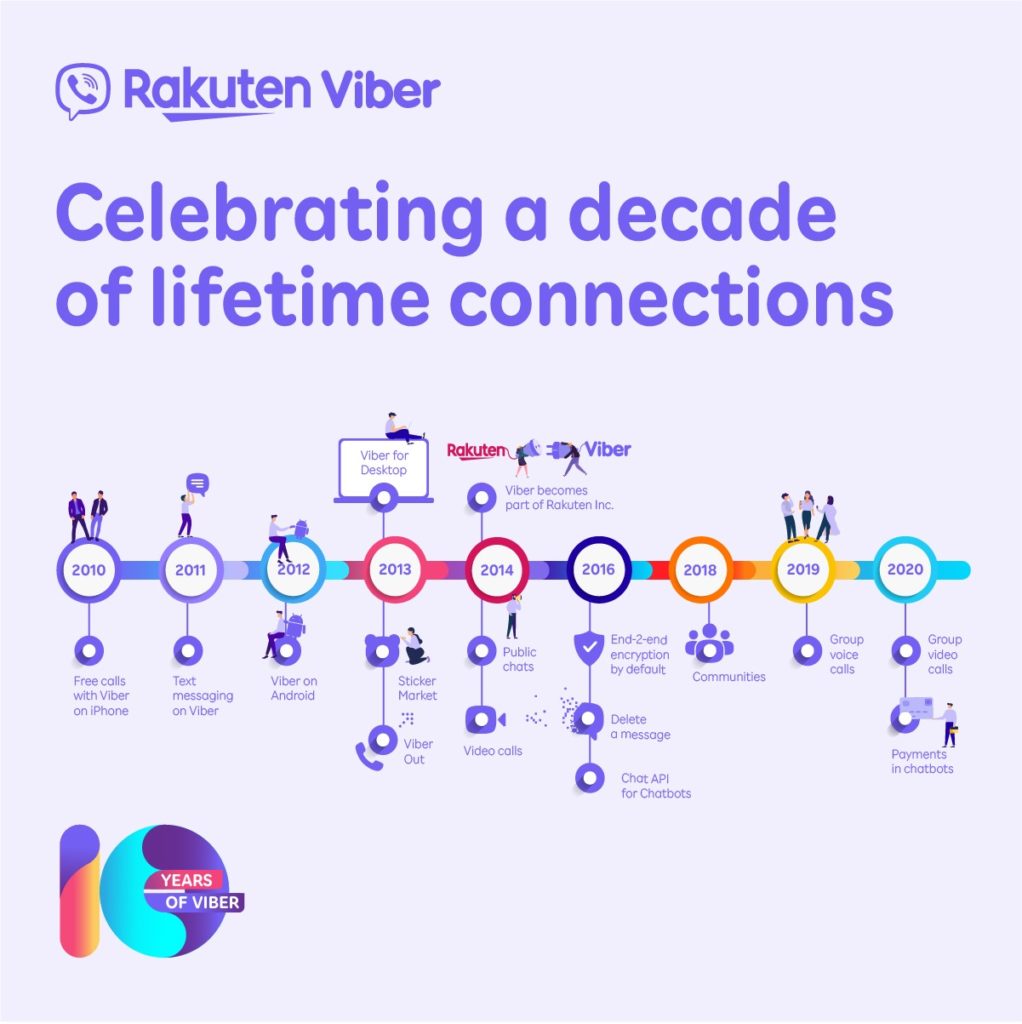 On this occasion, Djamel Agaoua, CEO, Rakuten Viber, said, “Viber’s journey over the last 10 years wouldn’t have been possible without the hundreds of millions of people who trusted us with their personal communication, and with them, we have grown into what we are today. At Viber, our promise to our users has always been to provide a free and secure way for them to stay connected with their world. As technologies continue to take a bigger part of our lives, data privacy and security of communication becomes increasingly important. Viber employees are committed to continuing to work hard for this critical mission. For most of you, they are anonymous. But trust me when I say they are the best team one can ask for.”

“It all started with a very simple mission to help people communicate with their loved ones,” says Anna Znamenskaya, Chief Growth Officer, Rakuten Viber. “Now that the world is changing at an exponential rate, so too are the means through which we communicate. Viber aims to always stay ahead of the curve for its users, as we always have.”