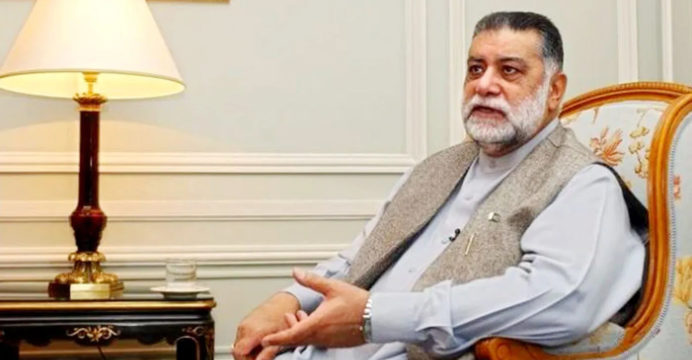 Former Pakistani Prime Minister Mir Zafarullah Khan Jamali has died. He served as prime minister during the military rule of Pervez Musharraf. This was informed by Jamali’s family.

Three died at the age of eight in Rawalpindi on Wednesday after a recent heart attack.

After Pervez Musharraf came to power in a military coup in 1999, Jamali was elected prime minister in 2002 as a result of parliamentary elections.

After the military-backed parties lost the parliamentary elections, Pervez Musharraf resigned in 2008 and democracy returned to the country.

Jamali resigned as prime minister in 2004 due to differences with Pervez Musharraf. At that time, Shawkat Aziz was given the responsibility of the Prime Minister, he served until 2008.

Jamali was buried in his hometown of Rojan Jamali on Thursday. Prime Minister Imran Khan took to Twitter to express his condolences to the bereaved family.