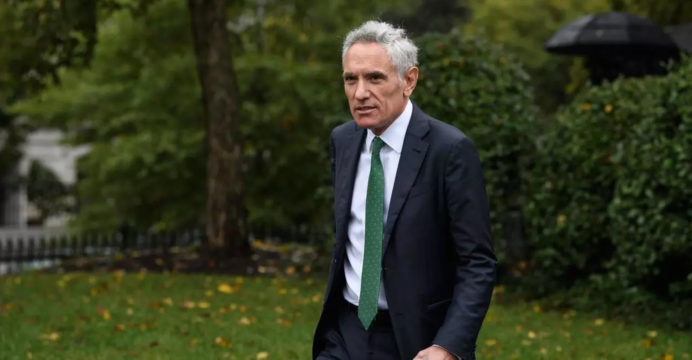 One of the coronavirus advisers at the mercy of US President Donald Trump has resigned. His comments on wearing a mask and other issues related to Corona caused controversy. The US media reported on Monday. News from AFP.

Fox News has received a letter of resignation from Scott Atlas on December 1. He has a lack of experience or qualifications related to public health or infectious diseases.

Atlas’s hiring deal is set to expire this weekend, the media reported.

“I am resigning as Special Adviser to the President of the United States,” Atlas said in his resignation letter. 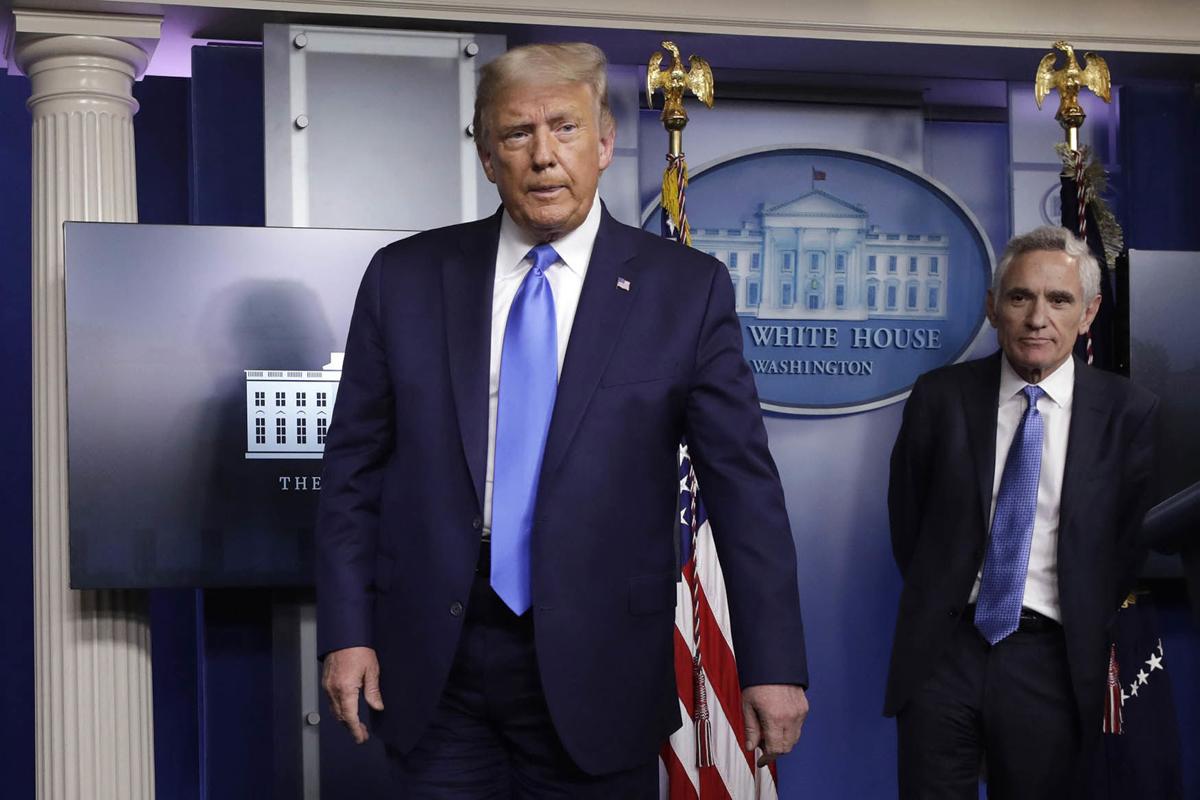 He thanked Trump for the appointment and wished the new administration of newly elected US President Joe Biden “overall well-being.”

“I have worked tirelessly to save the lives of American citizens and to help them recover from this epidemic,” Atlas said.

In a Twitter message last October, he said, “Masks do nothing to combat the coronavirus.” And there is a lot of controversy about it.