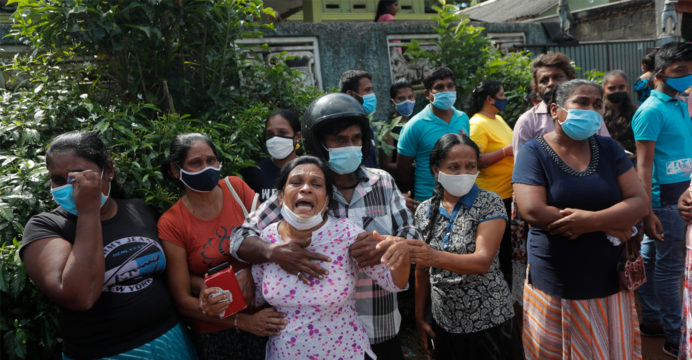 Sri Lanka has released hundreds of prisoners and said it will release thousands more after fears of a coronavirus outbreak killed nine inmates and injured 113 in prison riots. News from AFP.

Guards fired shots to bring the situation under control when inmates stormed the Mahara prison on the outskirts of Colombo on Sunday night demanding release, as coronavirus infections increased.

President Gotabaya Rajapaksa on Tuesday granted amnesty to 636 prisoners across the country. Justice Minister Ali Sabri said the government was working to speed up the release of thousands of prisoners on bail to ease the pressure on prisons. 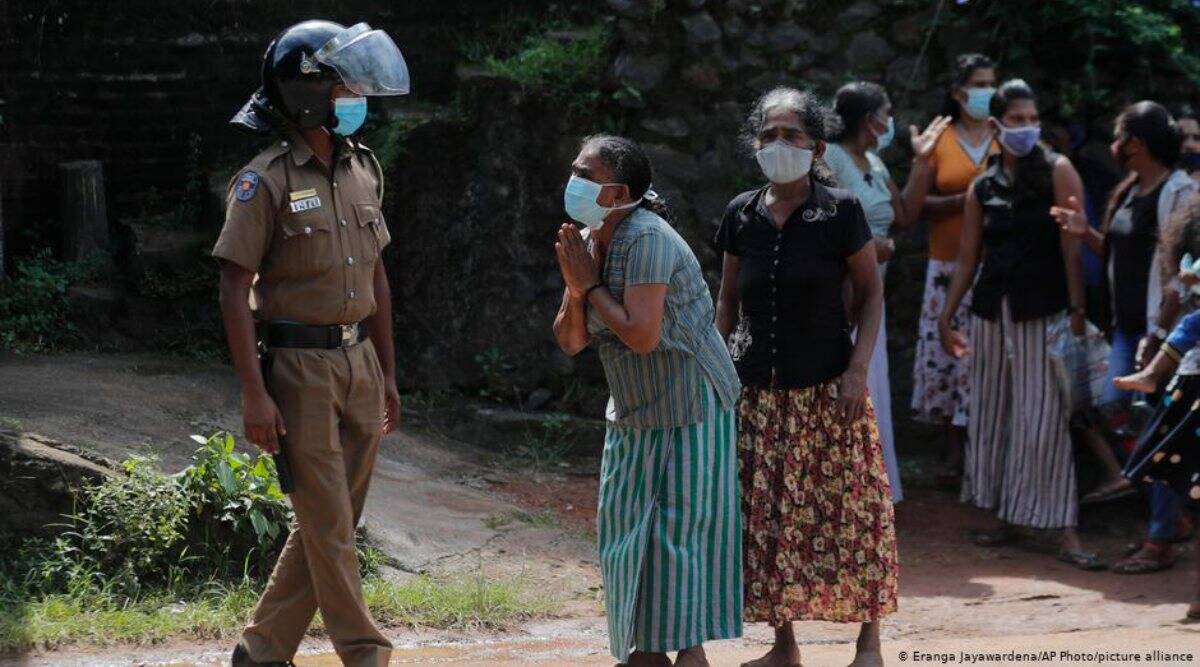 In Sri Lanka, the death toll from Kovid-19 rose sixfold last month to 118, and infections more than doubled to 24,000.