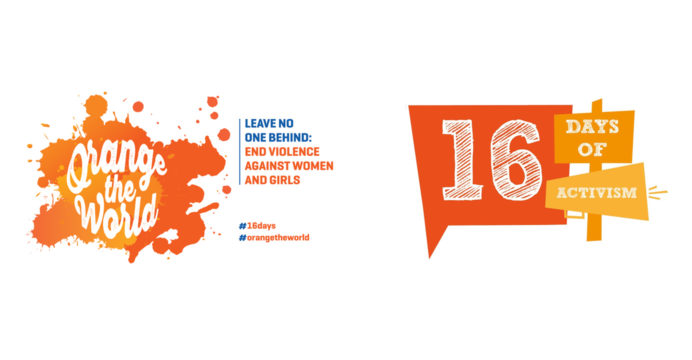 In recent months, we have experienced some brutal incidents against women. Today is 25th November and the first day of the annual global 16 Days of Activism Against Gender Violence campaign. Various studies reveal that domestic and gender-based violence has increased during this pandemic. This campaign originated around thirty years ago in 1991. This year’s campaign’s theme is “Orange the World: Fund, Respond, Prevent, Collect!” The first day of the campaign is the International Day for the Elimination of Violence Against Women (25 November) and the final day is International Human Rights Day (10 December).

Here are 16 easy but impactful ideas for this campaign especially during COVID-19:

Idea 1: Speak out. There will be lots of campaigns around the globe in the 16 days campaign. Show your support by joining and speaking at any of the campaigns to prevent violence against women.

Idea 2: Wear It. Visibility is very important for such a campaign. You can wear an orange t-shirt with an anti-VAW message on it. Also throughout the world activists are demanding “orange the world” and you can be part of this….

Idea 3: Listen. This is easy to listen to for us but will be a great help for any person going through several mental, physical, or any kind of violence. Also, we can find an effective and creative solution in this way.

Idea 4: Think about it. Sometimes we talk about what others need to do but let’s challenge your own attitudes about violence, and create your own plan for a better tomorrow.

Idea 5: Taking part in household tasks. This is very important that we share the household chores and responsibilities willingly and equally. It can improve our relationship and set a lifelong example for our kids as well.

Idea 6: Support leaders. In our society, women are still less in top positions mostly. Therefore, we can champion women in taking on positions at work, in politics, and socially that men have traditionally occupied, and support men’s caregiving.

Idea 7: Take leave. It is not women’s responsibility only to take leave and manage everything during childbirth. When both parents take leave, it supports equality at work and at home.

Idea 8: Support choice. It is our duty to respect women’s right to make informed and own decisions about her body and sexuality without discrimination.

Idea 9: Decide to care. It is easy but the high impact when we form a caring, nonviolent bond with your child, or another child in your life. It should be our duty to be a role model.

Idea 10: Take a stand. There can different kinds of sexual harassment, violence, or exploitation of children or adolescents and we need to take a stand against such diseases in our society.

Idea 11: Talk it out. We can solve many of our problems just by discussing rather than immediately acting on it. Therefore we should have a habit of prioritizing dialogue and respect over violence.

Idea 12: Be different. Masculinity is sometimes represented differently and negatively in our society. It is us to decide which way to choose to make a positive impact or be like some others to take part in violence.

Idea 13: Tap Your (Artistic) Talents. Whatever you can do well or whether you are a craft worker, a painter, a musician/songwriter, a sculptor, or a dancer/choreographer, make your talent a tool for the campaign and share these with others and through social media. Such talent can be great resource for campaign and awareness-raising. 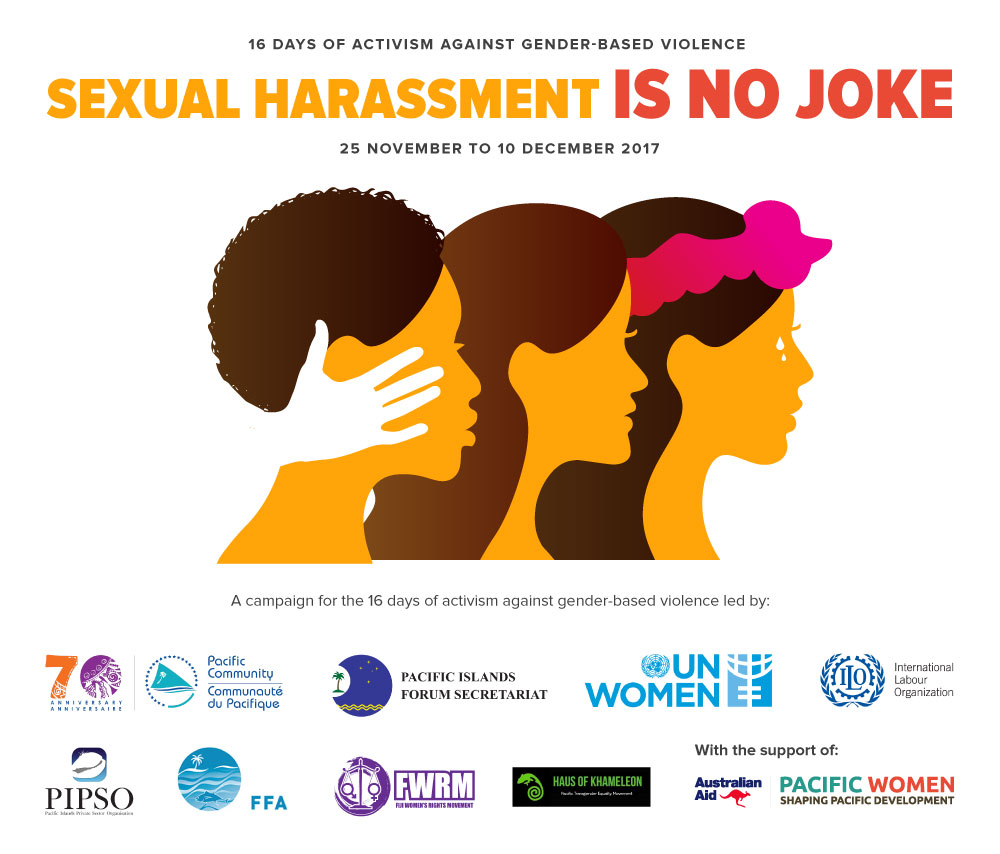 Idea 14: Set an example. Sometimes we do not feel anything bad when talking negatively about women but it is not actually. Therefore, be clear with your friends that it’s not okay to talk badly about women or to promote violence.

Idea 15: Educate. Educating girls and boys equally and learning from an early age about respect, consent, and healthy, nonviolent relationships can be very effective in the long run. It is our best possible chance to grow our future generations as informed change makers.

Idea 16: Broadcast your support. Be creative and show your support in every possible way to people. Since many people use social media for a longer period of time, you can use that too for your campaign especially during COVID-19.

These are some of the easiest but impactful ways to show your support to this global campaign to prevent gender-based violence which is a major concern nowadays in our society. So, let’s come forward and be the change…

The Article is written by  Jisan Mahmud

[writer is a youth activist. Ideas here are compiled from different campaigns and selected carefully keeping our country context in mind.]

16 Days of ActivismDevelopmentGenderGender Based Violence