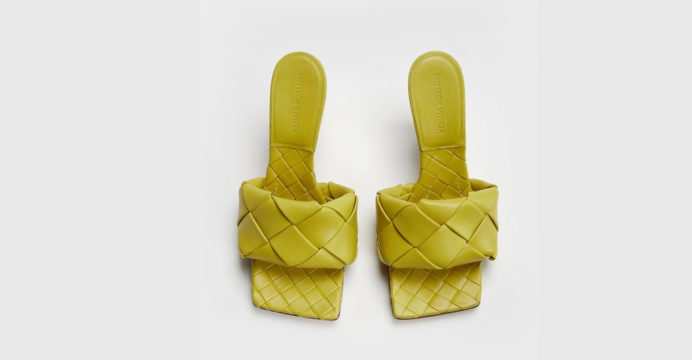 Bollywood actress Kareena Kapoor Khan is five months pregnant. She is going to be the mother of the second child. There is no end to the interest of fans in this fashion-conscious actress of Bollywood.

The actress recently attended a Halloween party. That picture has gone viral on social media. Seen there, a pair of sandals on Kareena’s feet, which the fans could not escape the eye.

According to Bollywood Bubble, India’s entertainment-based media, the sandals of Kareena Kapoor’s Bottega Veneta brand are priced at USD 1,430, which is more than Tk 120,000 in Bangladeshi currency. 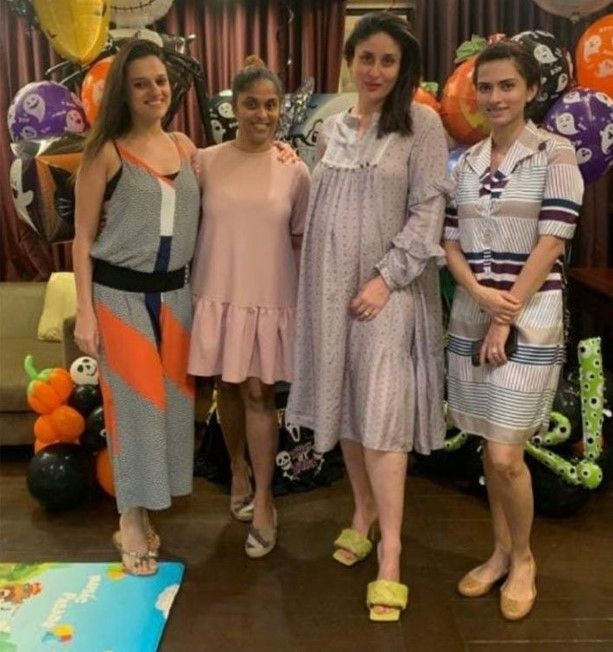 According to the media, Kareena has a collection of such expensive and fashionable sandals.

Kareena Kapoor married Saif Ali Khan in 2012 after five years of love. Saif and Kareena have a son named Taimur.