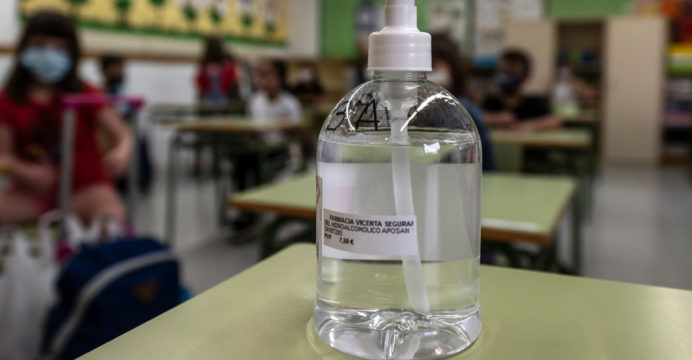 Seven people in Russia’s Far East republic of Yakutia have died and two were in a coma on Monday after consuming diluted hand sanitizer widely available during the pandemic.

A statement published by Russian investigators on Saturday said a group of nine locals fell violently ill in the village of Tomtor after consuming diluted hand sanitizer that they had purchased at a local shop.

Investigators said they found an unlabelled five-liter canister at the scene.

Tests of its contents revealed that it contained 69% methanol and industrial non-drinking type of alcohol.

The first three victims died on the spot, while six others were flown by medical aircraft to the regional capital Yakutsk. Four died in hospital.

Doctors are currently fighting to save the lives of the remaining two — a 48-year-old woman and a 32-year-old man, both of whom are in a coma and on ventilators, health authorities said Monday.

Yakutia’s health authorities on Sunday banned the sale of the methanol-based hand sanitizer. 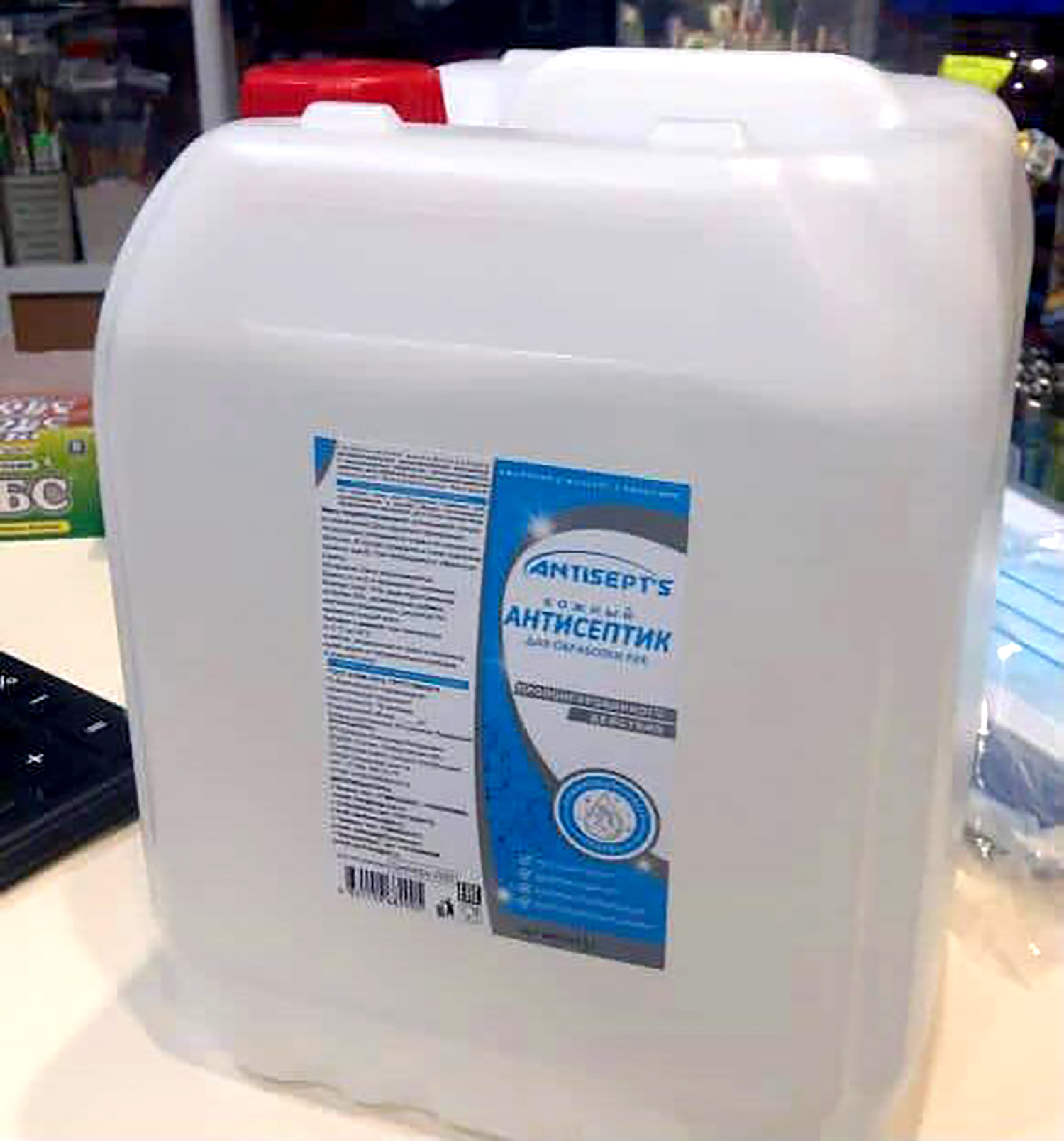 A criminal case has been launched over the “infliction of death by negligence”.

The consumption of alcohol substitutes due to their cheap price is not uncommon in Russia’s poorer regions.

In 2016, more than 100 people were poisoned in Siberia’s Irkutsk region after consuming a hawthorn-infused bath lotion, and 78 of them died.

Although alcohol consumption in Russia has waned in recent years, purchases spiked after authorities imposed a lockdown in March.

At the time, the Yakutsk governor imposed a week-long ban on alcohol sales in the city and several nearby districts.