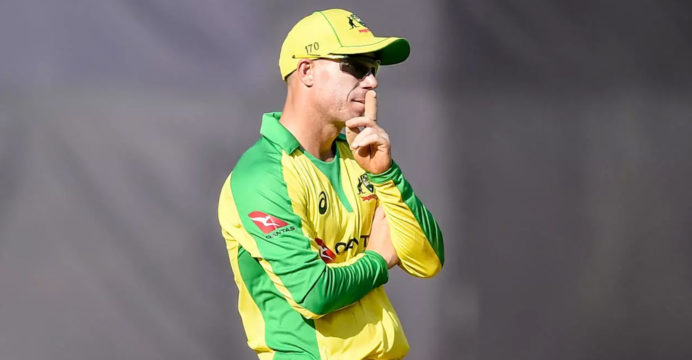 Australian opener David Warner vowed Monday to keep his temper in check during the upcoming series against India, predicting Virat Kohli’s men will try to wind him up with verbal taunts.

Warner once reveled in his reputation as Australia’s attack dog during on-field confrontations but said he had toned down his antics as he matured.

The 34-year-old expected some barbs to be thrown his way during the upcoming India tour, which begins with a one-day international in Sydney on Friday, but said he would let his bat do the talking.

“The last time we toured in India they really engaged us like that,” he told a conference call.

“We’re learning over time, especially myself, that if you look not to engage in that you’re almost reversing the effect by ignoring it, trying to take it in, and using your bat.” 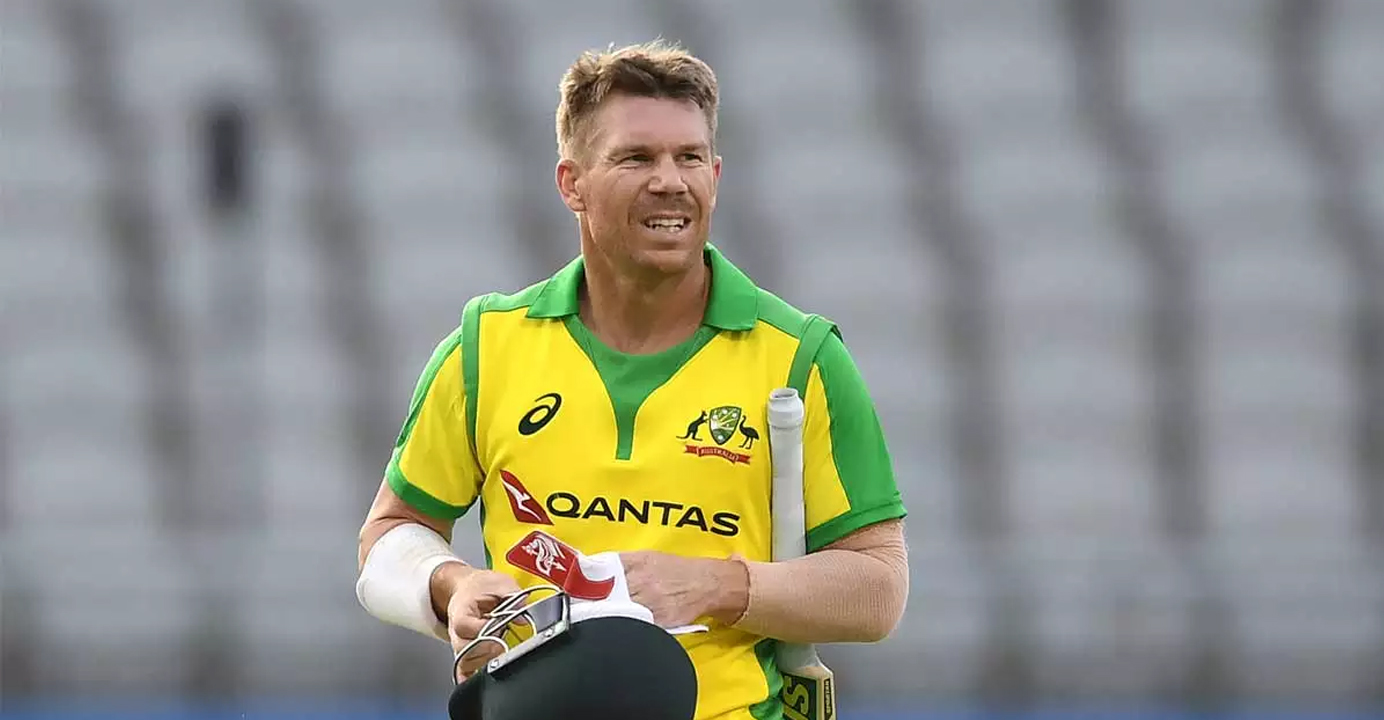 Warner said he planned to use any taunts as motivation while refusing to retaliate in kind and maintaining a positive attitude.

Warner’s milder approach appears to coincide with his return from a ban over the 2018 ball-tampering scandal, although the batsman attributed the laid-back demeanor to fatherhood.

Warner also backed his out-of-form Test partner Joe Burns, who faces a stiff challenge from rising star Will Pucovski for a spot at the top of the batting order against India.

Australia and India will play three one-dayers, three Twenty20 matches and four Tests during the tour.