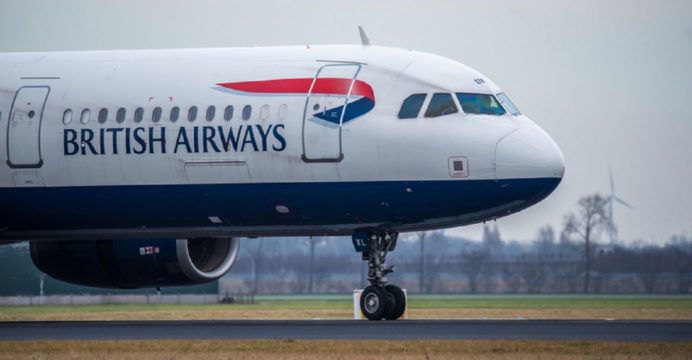 Mohibul Haque, senior secretary of the ministry, told reporters, “British Airways once operated its flight from here. They have again applied for resuming its operation on Dhaka-London-Dhaka route and we will give them permission.”

The senior secretary also said that Civil Aviation Authority of Bangladesh would officially submit British Airways’ application to us and then we would permit them to start and operate their regular flights from Dhaka.

After operating its regular flight for over three decades, British Airways stopped its Dhaka-London passenger flights in March 2009 as the route was not making any profitable contribution to the business.

Bangladeshi passengers will be benefited with the resumption of British Airways flights as competition in the market will increase among different airlines including Emirates, Qatar Airways and Turkish Airlines who operate flights to London via stopover in their respective countries, reports The Daily Star.

Insiders in the aviation sector said when passengers would be able to reach London directly, they can avoid connecting flights to the Middle East creating business competition among the respective airlines which will benefit Bangladeshi passengers.

Only Biman Bangladesh Airlines, the national flag carrier of the country, operates direct flight between Dhaka to London now.

British Airways is the flag carrier airline of the United Kingdom.

The airline is the second largest UK based carrier, based on fleet size and passengers carried, behind easyJet.

The government believes that the resumption of operations of British Airways will have a positive impact on the country’s investment and will eliminate the fears of various countries and organisations regarding the security of the country’s main airport in the capital.

Mohibul Haque said British Airways has taken into consideration the country’s development in economy and overall sectors as well as improved security system at the airport while resuming their operation from Dhaka.

British Airways, in a letter to the Civil Aviation Authority of Bangladesh on October 21, said they had stopped operating flights from Dhaka as it was not commercially viable.

But since 2009, the situation in Bangladesh has changed a lot. Bangladesh is much safer now than ever before; the country’s aviation sector has improved a lot and high economic growth is taking place.