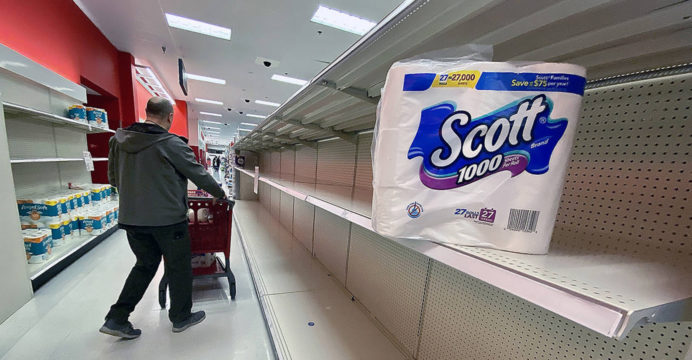 The sudden rush to buy toilet paper in the US

Most states in the United States are buzzing with purchases of toilet paper and cleaning supplies. The governor of California imposed a curfew there on Thursday. After that, there was a rush to buy toilet paper. Toilet paper runs out at Costco stores in Fresno and Los Angeles. News Reuters.

In the second wave of the Corona epidemic, people in the United States are buying and selling everything from toilet paper to safety equipment, the report said. Corona infections are on the rise again in the United States. At the same time, the death procession is getting longer. Due to this, the authorities are being forced to impose new curfew and lockdown in different states. In a panic, people are piling up toilet paper and safety supplies. With the buying line.

Walmart said on Friday afternoon that new restrictions had been imposed in 22 states across the country. It is said that such steps have been taken to prevent the spread of the infection. For this reason, people have started buying and depositing necessary items from various shops and stores. It has been mentioned that they are doing this out of fear that everything will be closed. 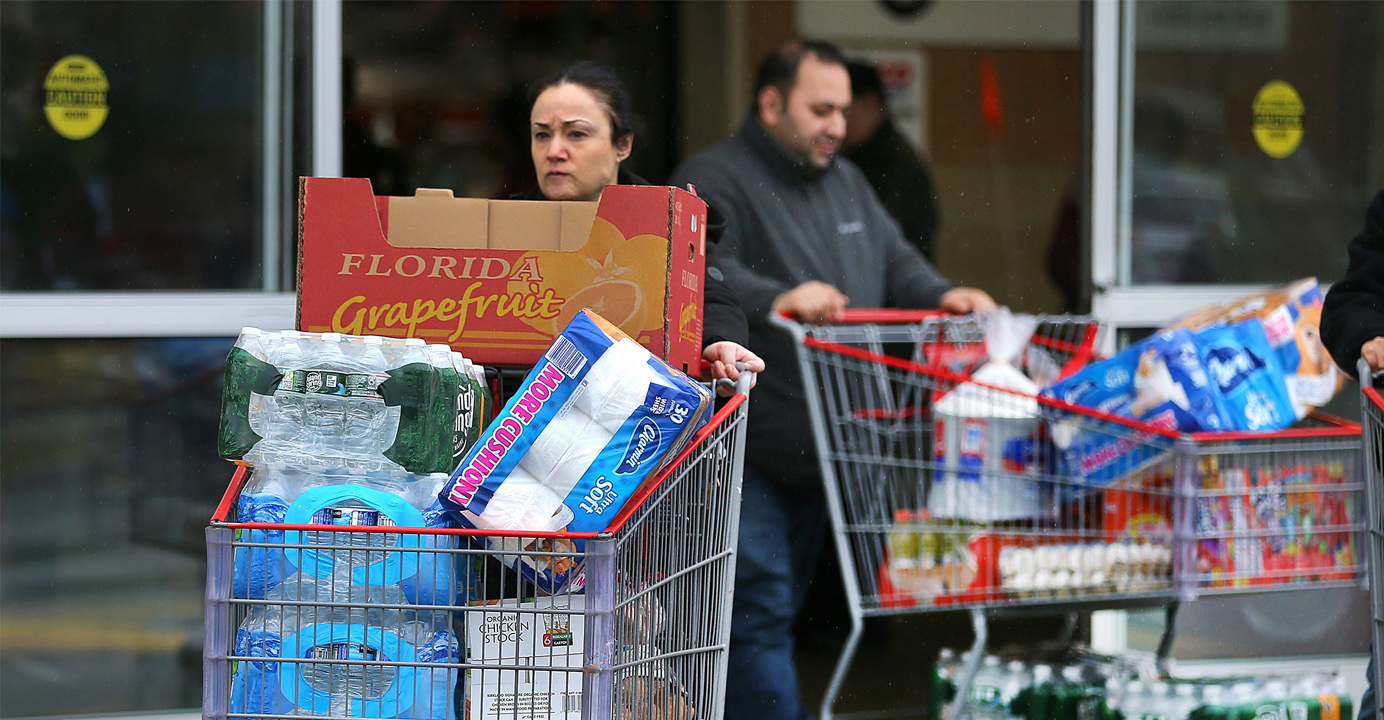 Whitley Hatcher, a 31-year-old Tucson, Arizona official, said the lysal disinfectant and toilet paper at Walmart have run out again. People in big stores are terrified to see empty shelves of goods and that is why they have started buying things.