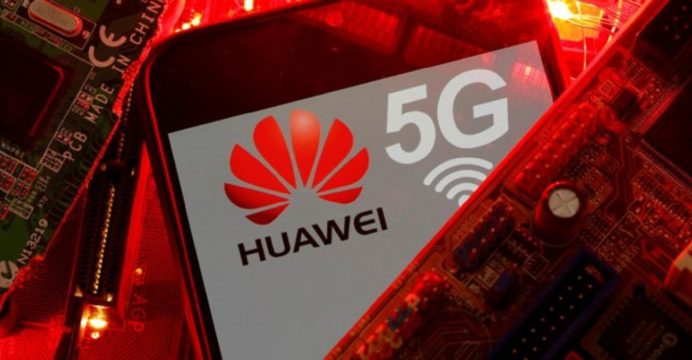 A Swedish court has suspended a decision of banning Huawei equipment from the country’s 5G network while it considers the merits of the case against the tech leader.

The ruling by the Stockholm administrative court forced the Swedish Post and Telecom Authority (PTS) to announce late Monday that it would postpone an auction of 5G network frequencies that was due to have taken place today.

Huawei said that the ban, which prohibits operators in Sweden from acquiring new equipment and gradually remove Huawei kit already installed on their 5G networks, will cause irreparable harm to its business.

Sweden’s move against Huawei comes after the United States piled pressure on allies to cut the firm from their telecommunications infrastructure.

Washington alleges that Beijing uses Chinese tech firms to spy for it — allegations which China and the companies deny. After Britain in July, Sweden is the second country in Europe to outright ban Huawei equipment and the first in the EU to do so.