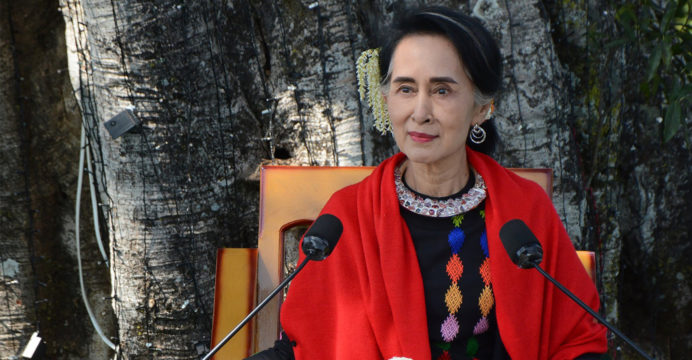 Aung San Suu Kyi is going to win in Myanmar

The counting of votes in Myanmar’s general election is going on till Monday. Voting took place there on Sunday. The AFP news agency reports that Aung San Suu Kyi’s government is expected to return to power in this election.

Despite being accused of genocide against the Rohingya, Aung San Suu Kyi has maintained her popularity in Myanmar. However, his reputation abroad has collapsed.

Suu Kyi’s party, the National League for Democracy (NLD), is expected to return to power for the second time in a row. The NLD won a landslide victory in the 2015 general election, ending more than half a century of military and military-backed rule in Myanmar.

Suu Kyi, who once gained a reputation for fighting dictatorships, has faced international criticism for failing to act on the Rohingya crisis. But he is still popular among the people of Myanmar. 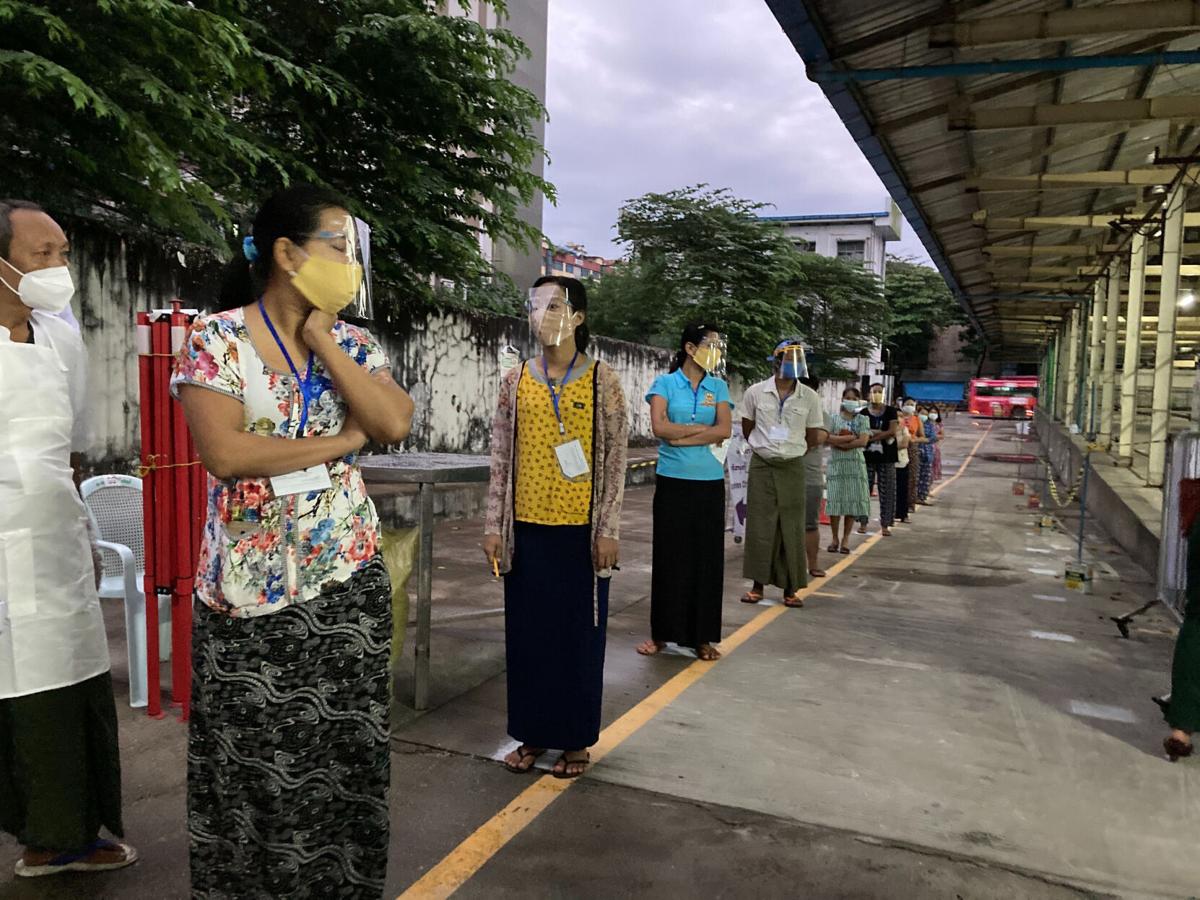 According to AFP, Aung San Suu Kyi will retain a large majority in this election as well. He urged the people to vote wisely without fear of corona. Many stood to vote before sunrise in the country. Many stood for hours and voted.

There are more than 37 million registered voters in Myanmar. Despite the increase in coronavirus infections in the country, people turned out to vote.