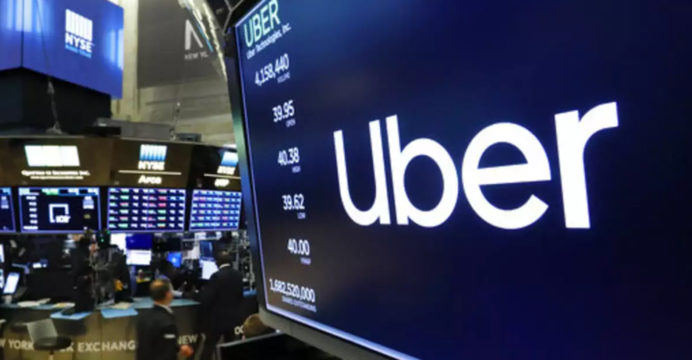 Uber on Thursday reported that it lost $1.1 billion in the newly ended quarter as the pandemic walloped its ride-hailing business while boosting its food delivery service.

Revenue in Uber’s mobility unit was down 53 percent from the same quarter last year, while money taken in from Uber Eats, which includes delivering restaurant meals or other orders, more than doubled, according to the San Francisco-based company.

The third-quarter loss was marginally more distinguished than in the same period last year.

Uber shares that had been buoyed by the triumph of an initiative that lets drivers remain classified as independent contractors in California wobbled in aftermarket trades before edging slightly higher.

Demand for rides directly correlates to pandemic lock-down restrictions in cities, and Uber’s mobility and delivery units are positioned to take advantage of returns to pre-virus lifestyles, Khosrowshahi said in an earnings call. 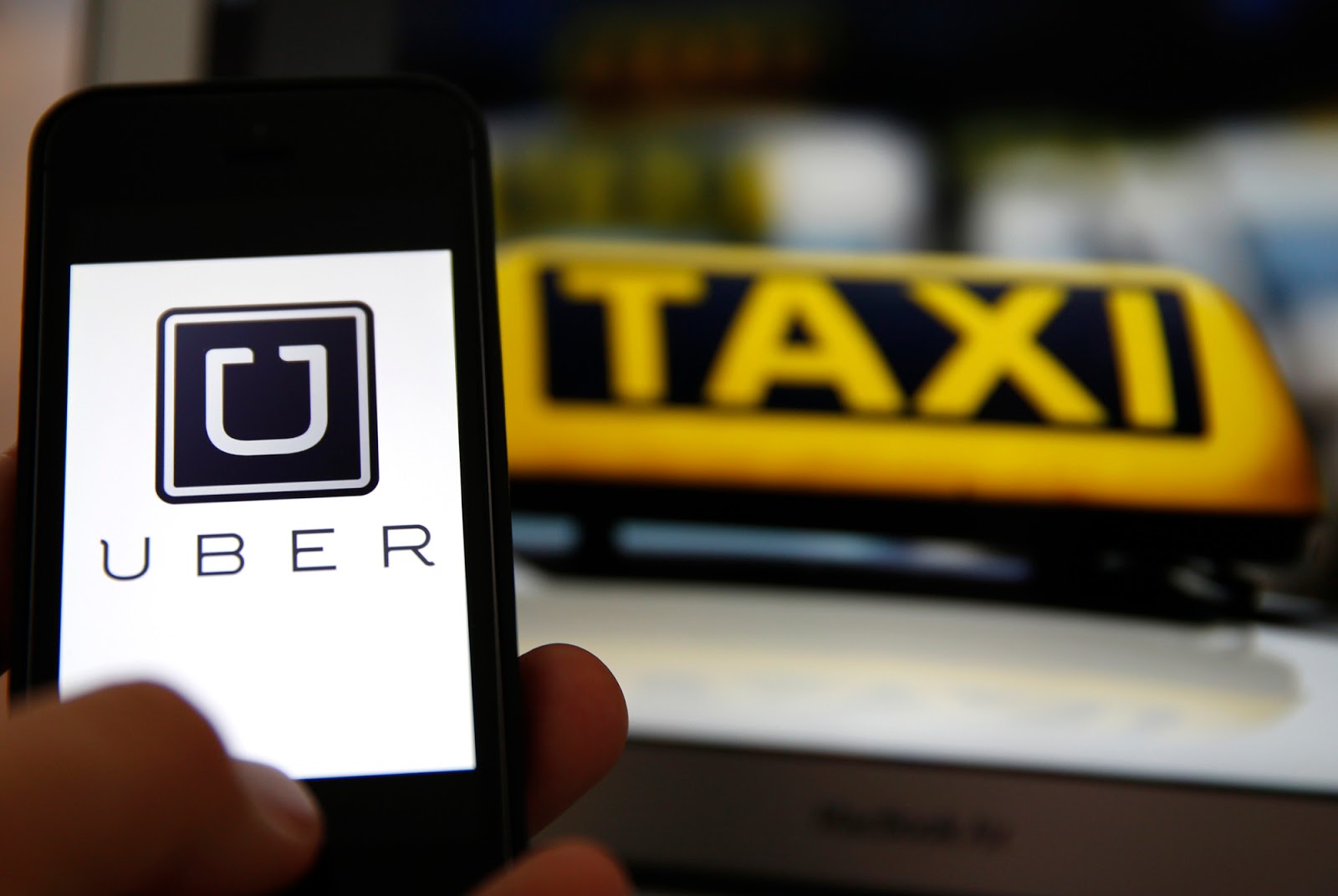 “Uber is becoming the go-to app for getting around or getting something delivered to your door in 30 minutes,” Khosrowshahi stated.

The global COVID-19 pandemic has set back Uber’s efforts to drive into profitability, but executives announced they remain optimistic.

Uber’s future was brightened this week with the passage of a California referendum allowing it and other “gig economy” operators to keep their contractor-driver business model.

The measure known as Proposition 22 effectively overturns a state law that would require the ride-hailing firms and others to reclassify their drivers and provide employee benefits.