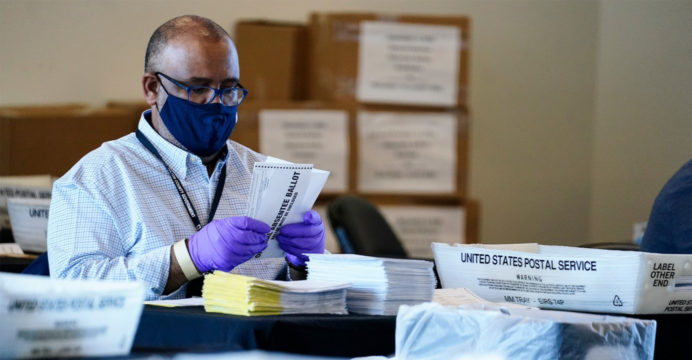 Local court judges have rejected lawsuits filed by Donald Trump camps in Michigan and Georgia in the United States. The two states are in fierce competition between Trump and Biden.

Although the lawsuits have been dismissed in the two states, the Trump camp is talking about filing new lawsuits in Nevada, alleging vote irregularities. Biden is a little ahead in Nevada.

If Biden wins in this state, he will get 270 electoral votes. A report by the news agency Reuters has given this information.

In the Georgia case, the Trump camp alleged that 53 late arrivals were mixed with earlier arrivals. Trump’s campaign camp filed the lawsuit in hopes of stopping the vote count in Michigan. A court on Thursday dismissed two lawsuits. 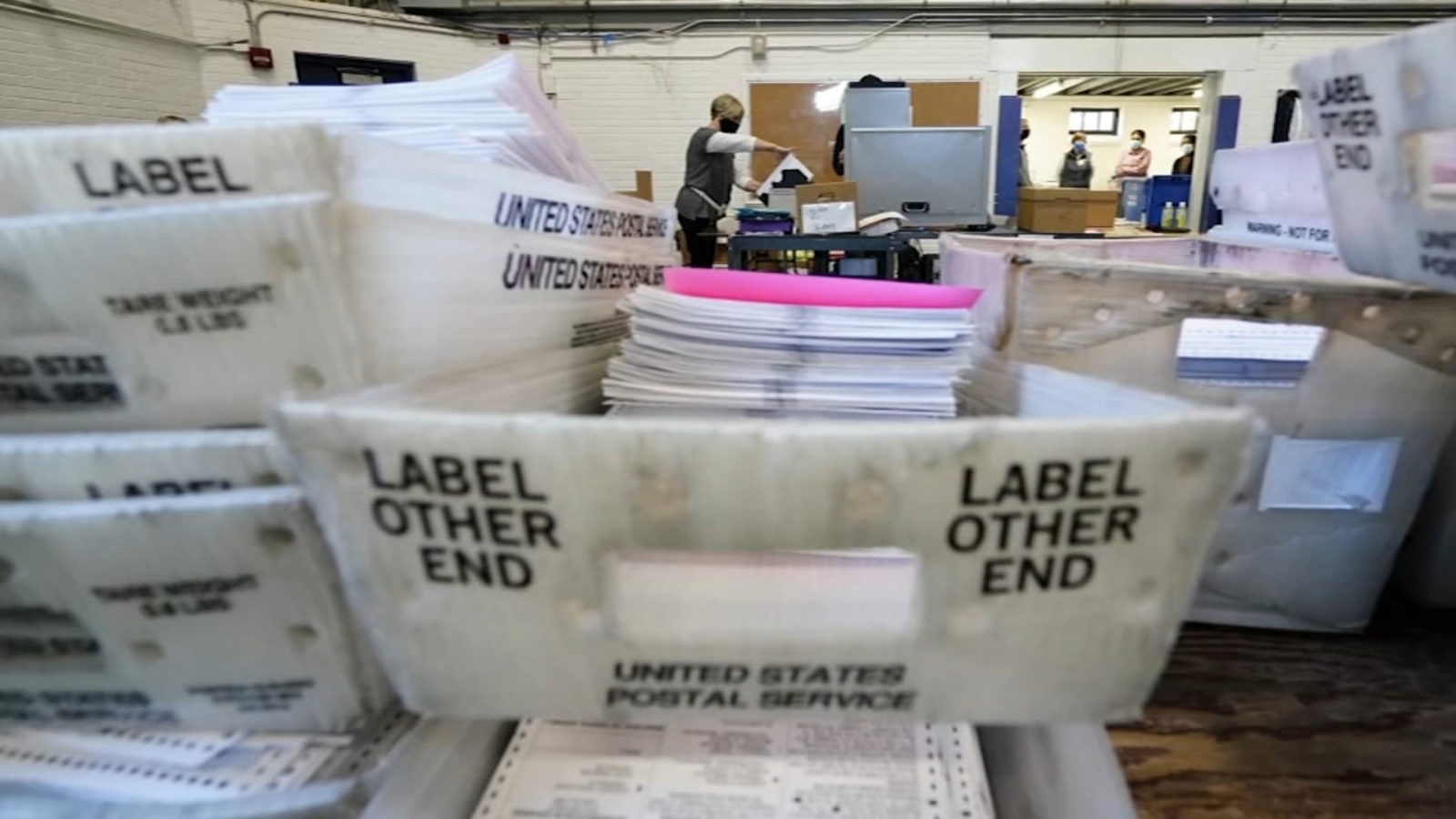 Georgia’s Superior Court Judge James Bass said there was no evidence that the ballots in question were invalid.

Michigan court judge Cynthia Stephens on Thursday dismissed a lawsuit filed by the Trump camp. He also said he would issue a written order on Friday. Stephens said he found no basis for continuing the case.

A spokesman for Trump’s campaign camp did not comment on the court’s ruling.