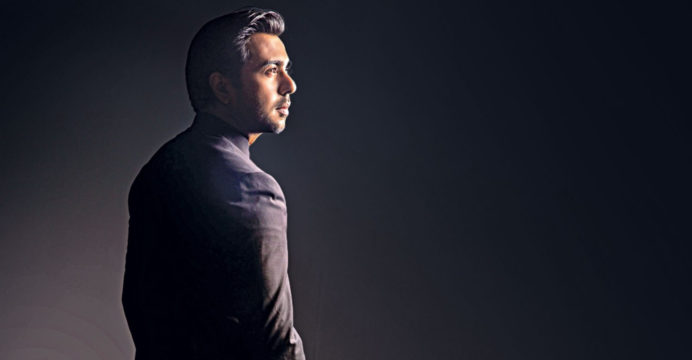 Actor Apurba is in ICU by getting infected with Corona

Television star Ziaul Farooq Apurba is undergoing treatment at the Intensive Care Unit (ICU) of a private hospital in the capital after contracting coronavirus.

He underwent a Covid-19 test on the advice of a doctor as he became physically weak with fever and tremors for three days. When the fruit was found, it was known that he was Covid-19 positive.

He was admitted to a hospital in the capital’s Shyamoli on Tuesday after his condition worsened. Director Shihab Shaheen confirmed the matter to the media.

Before being admitted to the hospital, Apurba did a one-day shooting in a movie to be made by Shihab Shaheen. The director said in the context of Apurba’s latest physical condition on Wednesday afternoon, his condition is a bit better than last night.

Earlier, everyone in the unit, including Apurba, was in quarantine as two skilled corona were attacked at a shooting spot. Apurba later returned to shooting with negative results after two corona tests.