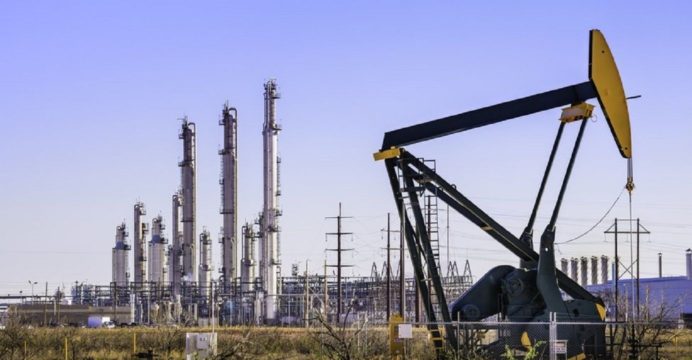 The fear is that the new lockdown measures will further dent economic growth and demand for oil will slump. Commodities and share markets are also on edge with the US election looming this week, reports BBC.

In Asia trading hours, the price of Brent crude fell to a low of $35.74 per barrel, a level not seen since late May. It later recovered somewhat in London trading, hitting $37.86 by mid-morning. The price of Brent, the main benchmark for oil prices, is down 45% from the start of the year.

The virus-induced slump has weighed heavily on energy companies, with BP and Shell among those announcing thousands of job cuts this year.

The price of US crude oil has also been hit hard, falling as much as 7% on Monday to a low of $33.64 a barrel before recovering.

Fears of a tightly contested presidential election this week and the absence of continued US fiscal stimulus have led to a gloomy economic outlook.

“Whichever way you look at it, this coming week will be huge for US and global markets,” said Simon Ballard, chief economist at First Abu Dhabi Bank.

“We see the potential for a sharp rise in volatility around these events and all in the context of a still deteriorating Covid-19 situation across much of the US, Europe and elsewhere.”