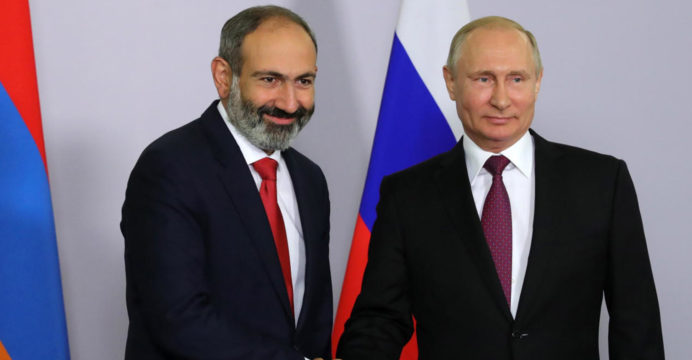 Armenia is asking Russia for help

Russia has promised to provide the necessary assistance to Yerevan if the ongoing war with Azerbaijan over Nargono-Karabakh spreads to the mainland of Armenia.

According to the Russian Foreign Ministry, Russia will provide the necessary assistance to Yerevan if the war reaches the mainland of Armenia directly. Moscow also called on the warring parties to end the fighting immediately.

The clashes continued on Friday night and Saturday morning after the talks broke down. In a letter to Putin, the Armenian prime minister took up the current situation.

The Armenian Foreign Ministry said the conflict between Azerbaijan and Armenia could escalate on a larger scale.