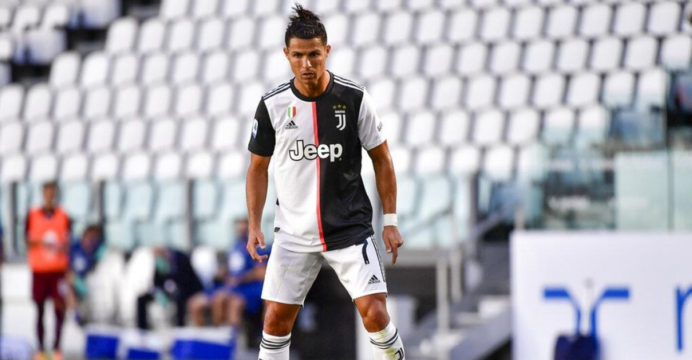 Cristiano Ronaldo is free from corona

Portugal and Juventus star Cristiano Ronaldo has been released from the coronavirus. The good news came 19 days after he got affected by Corona. Ronaldo’s club announced in a statement on Friday (October 30th) that he had been released on bail.

It is to be mentioned that the Portuguese superstar was attacked by Corona on 13 October while playing UEFA Nations League for the country.

After returning to Lisbon from France, his covid sample test report came back positive. He was quickly sent to home isolation in Lisbon. A few days later, the Juventus star was flown from Lisbon to Turin on a medical flight. However, he had to stay in isolation in Turin.

Eventually, all worries came to an end. After collecting samples from Cristiano’s body and re-examining the covid, the test report came back negative.