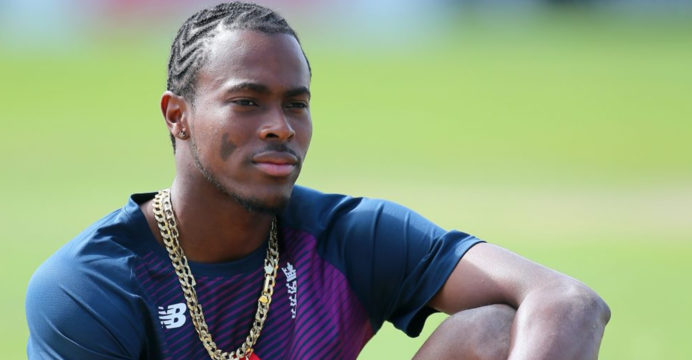 Archer tired of living in the bio-safety zone

England fast bowler Joffra Archer is tired of being in the biosecurity zone. Cricket returned to England in July after a long absence due to Corona.

England hosted three series on home soil. Fast bowler Joffra Archer has played for England in those series. He is now playing in the Indian Premier League (IPL) in the United Arab Emirates.

Cricket is in the bio-safety zone because of Corona. Archer is Tired of living in the bio-protection zone.

Archer, who played for Rajasthan Royals in the IPL, said, “I am counting the days now, when the rules of this bio-safety zone will end. I think I will keep a calendar and mark the days. So it seems that the days are fast approaching. ‘

However, Archer commented that the situation in the IPL is better than in the UK’s bio-safety zone, adding that the IPL’s bio-safety zone is far ahead of England’s. But there is another pressure in the IPL. In addition to the game, talking to the media, meeting different people. ‘