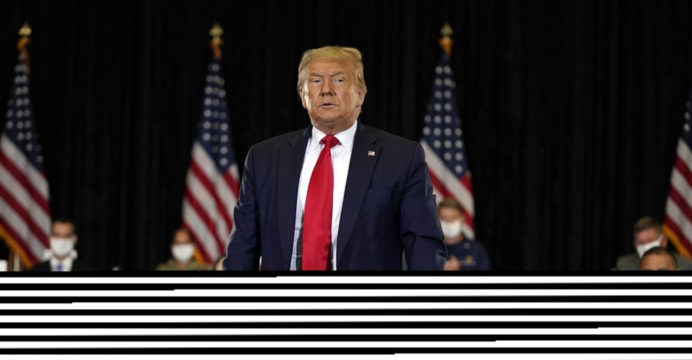 The United States will not go into a second lockdown to deal with the second wave of coronavirus. On Thursday, US President Donald Trump made the pledge during the Battleground Florida campaign.

The state is considered special as it has 29 electoral college votes. That is why the president is holding a rally there just before the election. In 2016, Donald Trump achieved the greatest success in this state.

On the same day, Democrat candidate Joe Biden also campaigned in the state. He said he would win half the election if the state’s black-Latino voters supported him.

The latest poll shows that 49 percent of Americans can vote for a Democrat candidate. On the other hand, 48 percent of Americans support Trump. Although the differences are close, there are hints of fierce fighting in several states. In this election, a record 80 million advance votes have been cast.